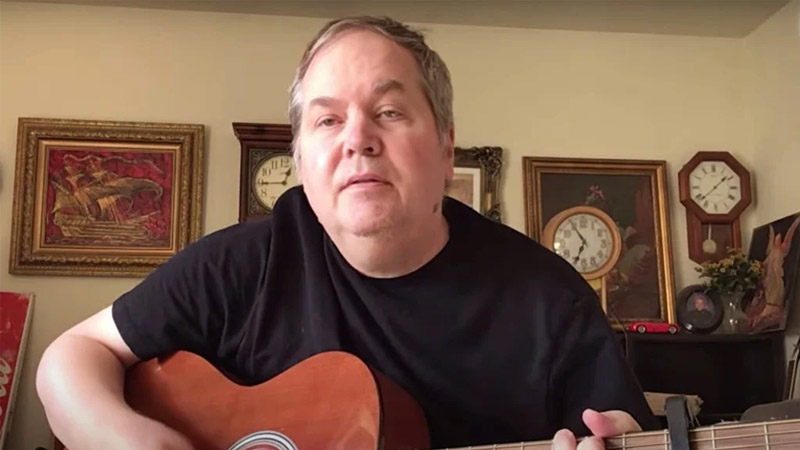 John Hinckley Jr., the man who attempted to kill US President Ronald Reagan, has decided to rebuild his image.

Following an extensive court war last year and getting the freedom to publicly release his music, the 66-year-old is now making sentimental love songs and is racking up views on YouTube, all to get the attention of Hollywood icon Jodie Foster.

Hinckley, who attacked the former US president in 1981 has released half a dozen videos on YouTube, including covers of hits like Elvis Presley’s Can’t Help Falling in Love and Bob Dylan’s Blowin’ in the Wind.

Hinckley opened fire at Reagan outside a hotel in Washington DC on March 30, 1981.

The assignation attempt left the president injured in the chest while also wounding three others. Reagan survived the attempt after staying hospitalized for almost two weeks.

The gunman was fixated on the film Taxi Driver, starring Foster and had stalked her to gain her attention before he made an assassination attempt at the president.

The assailant was found not guilty over reason of insanity, after which he spent 35 years at a psychiatric institution.

He was permitted to live with his mother in Virginia in 2016 and was cleared to live on his own, two years after that.