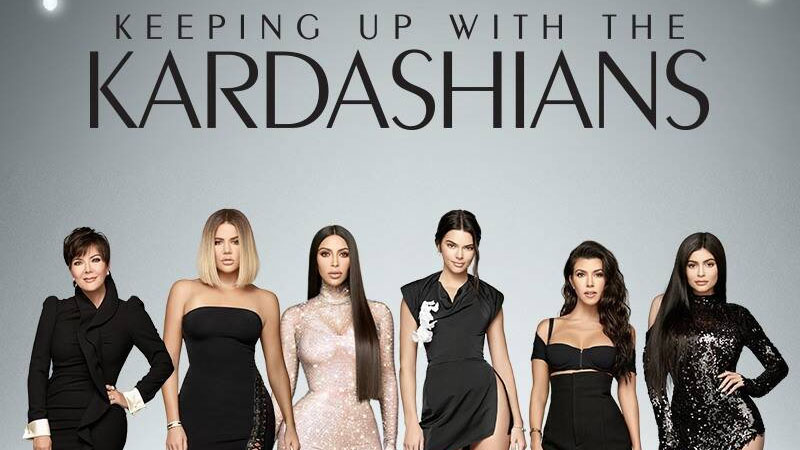 A sit down 20 seasons in the making.

On Wednesday, June 9, E! released the first trailer for the upcoming Keeping Up With the Kardashians reunion. And, as is shown in the new footage above, host Andy Cohen is not holding back when it comes to the questions.

He promises in a voice-over, “For the first time ever, I’m grilling the Kardashian-Jenners.”

So, it’s understandable when Kim Kardashian reveals to the Watch What Happens Live host that momager Kris Jenner is “a bit nervous.” Still, in the way only Andy can do, he encourages Kim backstage to “talk about all this s–t.”

And, right out of the gate, Andy asks the famous family why they’re ending their iconic docuseries. Kris admits, “We’re all feeling a little overwhelmed. We had done it for so long.”

While the family may be done with KUWTK, they’re not finished making headlines. Kim teases, “What people don’t know is you said to me, ‘I’m gonna put you in a car, no one will find you. Just leave.'”

Keeping Up With the Kardashians’ Last Day Filming

Although it’s unclear what the mother-daughter duo are referring to, it’s clearly juicy as Andy responds, “Wow.” Later on, Andy asks Kim if she owes an unnamed “him an apology.”

Could this be in reference to Kim’s marriage to Kris Humphries? We’ll have to tune into the reunion to find out.

Of course, Kim isn’t the only one opening up at the sit down as Kourtney Kardashian and Scott Disick address their relationship. Andy asks the former flames, “Do you think your relationship might’ve turned out differently if you hadn’t shared so much of it?”

“Probably,” Kourtney responds before adding, “But I think the substance abuse was a deal breaker.”

Scott weighs in, “I was pretty irresponsible.”

As to where the pair stand now? Andy inquires if Kourtney and boyfriend Travis Barker have Scott’s “blessing.” Unfortunately, the teaser cuts out before he can respond.

Best Keeping Up With the Kardashians Moments Ever!

See the captivating trailer for yourself above.