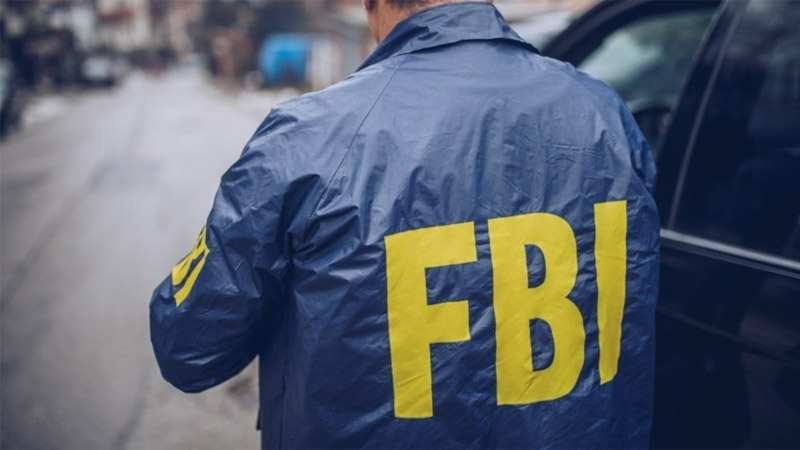 The FBI secretly ran an encrypted communications app that became popular with criminals in an elaborate sting operation that led to the agency obtaining over 20 million messages from over 11,800 devices used by suspected criminals. One of those suspects is Samuel Minkin, who appeared on The Bachelorette Australia Season 6. Another person arrested in Australia is Sopiea Kong, a contestant on Australian Ninja Warrior in 2017.

Earlier this month, Vice’s Motherboard reported that the FBI took control of Anom, a communications company, just as it was getting started. They used the app for Operation Trojan Shield, according to unsealed court records Motherboard obtained. The operation “centered on exploiting Anom by inserting it into criminal networks and working with international partners, including the Australian Federal Police (‘AFP’), to monitor the communications,” the records read.

The AFP began making arrests based on data pulled from Anom last week. So far, there have been 800 arrests around the world, Europol announced on June 7. In Australia alone, over 200 people have been arrested and 3.7 tonnes (over 8157 pounds) of drugs have been seized during the AFP’s Operation Ironside, the AFP said.

Minkin was arrested as part of the operation. He starred on Australia’s version of The Bachelorette in October 2020 and was eliminated during the first episode. He continued making headlines though, as he appeared in an advertisement for underwear with a kangaroo pouch. When he was arrested, police allegedly found 365 pounds of weed in vacuum-sealed bags. His hearing is set for this week, notes Motherboard.

Australian media has also reported that Kong was arrested during a police raid. The police allegedly found 154 grams of methamphetamine and a firearm without a serial number during the raid. Kong faces charges of drug trafficking and possession.

Police have not said how intelligence from Operation Trojan Shield led them to arrest Mikin and Kong. They have also not said if they have ties to criminal organizations. Most of the arrests in Australia have been linked to organized crime groups. “The AFP will allege offenders linked to Australian-based Italian mafia, outlaw motorcycle gangs, Asian crime syndicate, and Albanian organized crime are among those charged under Operation Ironside,” the AFP said in a June 8 statement on the operation.

The Anom app came to be after the FBI arrested the CEO of Phantom Secure in 2018. They were then linked to a source that sold phones for Phantom. This source told the FBI about Anom, which could be used for ongoing and new investigations, according to the court documents Motherboard obtained. The FBI teamed up with the AFP to built Anom into an encrypted app that could be trusted by criminals. Over time, the app became popular around the world. “The goal of the Trojan Shield investigation is to shake the confidence in this entire industry because the FBI is willing and able to enter this space and monitor messages,” reads the documents.