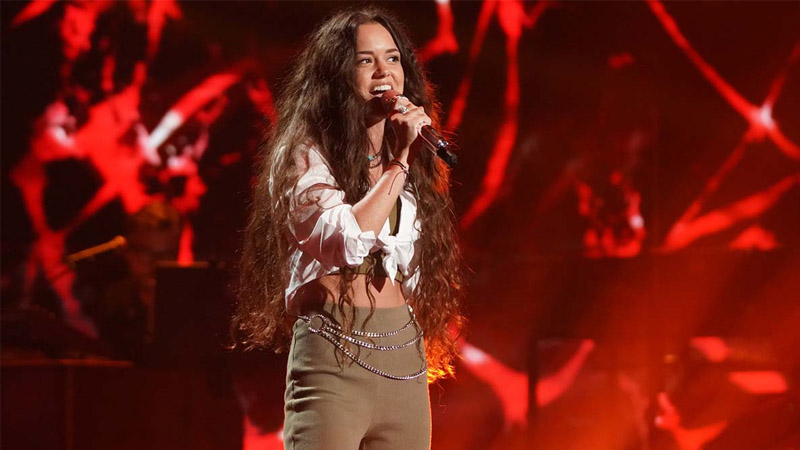 Chayce, Grace, Willie and Casey each performed a song written by his or her own personal idol followed by a mash-up performance, which mixed each singer’s brand new original singles with a reprisal song he or she had already performed on the show before.