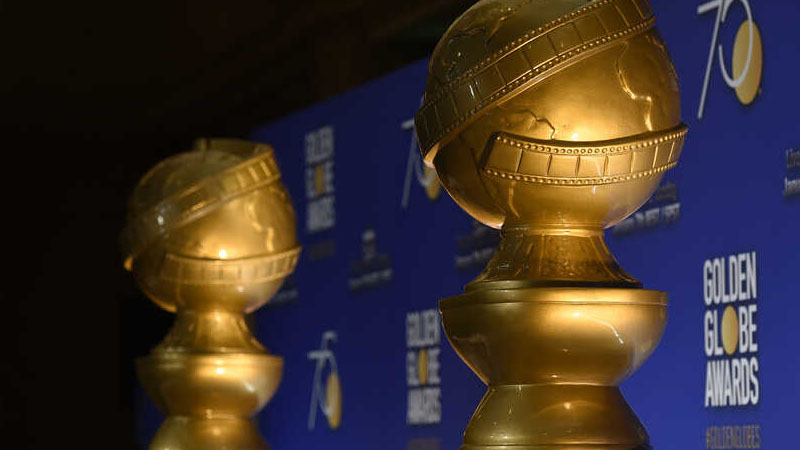 The 2021 Golden Globes will be held on February 28, the Hollywood Foreign Press Association announced. The Oscars 2021 was also postponed to April 25, 2021.

The organisation said: “To accommodate both domestic and international film and television productions, the HFPA will provide further guidance around eligibility, voting period and revised nominations announcement timing in the coming weeks.”

The Golden Globes ceremony which marks the beginning of Hollywood’s awards season, is usually held on the first Sunday of January.

Other award shows, including Britain’s BAFTA event, have also shifted their dates for 2021 to fall closer to the Oscars. The Academy of Motion Picture Arts and Sciences had also decided to extend the eligibility window beyond the calendar year to February 28, 2021, for feature films, and delay the opening of the Academy Museum of Motion Pictures from December until 30 April, 2021, AP reported.

The global entertainment industry has been badly hit by the pandemic, with production work being halted and movie releases pushed. This also led to major film and music festivals being postponed indefinitely. Major movie chains in the United States have announced they will reopen in July, with strict social distancing rules.

Even with the decision to reopen cinemas, major studios have decided to delay releases further. Tenet, for instance, has been pushed by two more weeks and will release on July 31.

The Marvel film Black Widow and the ninth installment in the Fast & Furious franchise, both expected to arrive in the early summer, have delayed their releases.

Warner Bros. also announced Friday that Wonder Woman 1984, a sequel to its 2017 hit, would shift from an August release to October 2.

How Kate Middleton’s name will change in the coming years