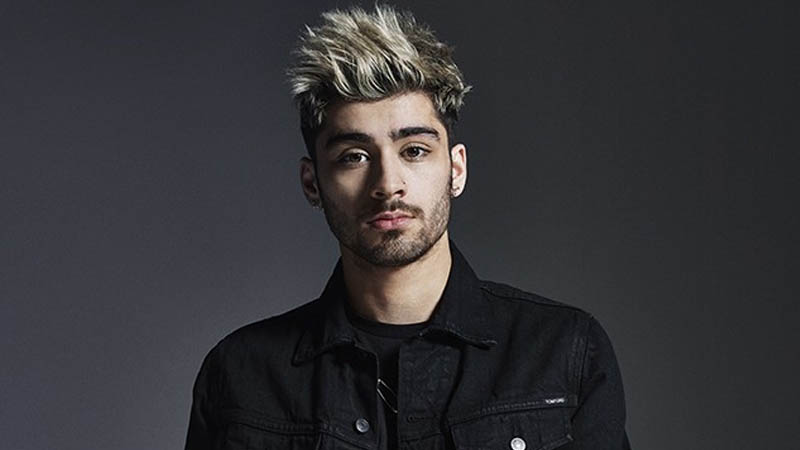 Zayn Malik last week faced backlash for his indifference to reunite with former bandmates and celebrate the 19th anniversary of One Direction.

The Pakistani-origin British singer broke his social media silence on Friday as he took to Instagram to share a picture.

Niall Horan, Harry Styles, Louis Tomlinson and Liam Payne had shared tributes to mark the special milestone, but Zayn chose not to address the anniversary.

In his latest post, the singer shared his picture in which he is seen staring off into the distance without any caption. His fans thought it was some kind of a cryptic message from the singer on the criticism he recently received.

It was his first Instagram post in the last five months. Zayn Malik is expecting his first child with his 25-year-old girlfriend Gigi Hadid

Tom Cruise gets backing of Elon Musk to make the first movie in space: report