Yes! Zac Efron is spotted dating a guy. It is revealed now that Zac Efron got extremely cozy with a buff young man holding his hand during an NBA party at the W Hotel in L.A. right under the nose of ex-girlfriend Vanessa Hudgens. However the alleged questions about sexual preferences of Zac Efron made him laughed off. 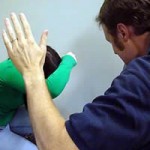 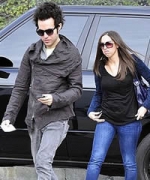