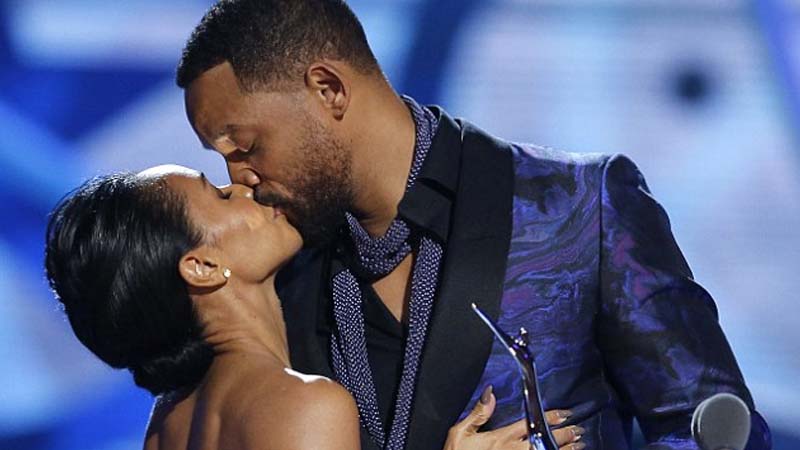 Will Smith came upon quite the realization. The 49-year-old actor addressed wife Jada Pinkett Smith in an Instagram post Wednesday, ‘I just realized…

This year we’ve been together more than HALF OUR LIVES!’ alongside a shot of the two posed with one another. Jada, 46, responded to her spouse of 20 years, ‘How did we switch roles today???

‘You write something sentimental and I’m trying to be funny on my insta LOL! But can you believe it? A whole lotta growth and miracles along the way. I’m proud of us.’ The A-list couple’s romantic exchange sparked a flurry of responses via social media from other celebrities. Jenna Dewan, months after separating from Channing Tatum, wrote ‘Wowwwwwww’ with an emoji of a heart and clap. 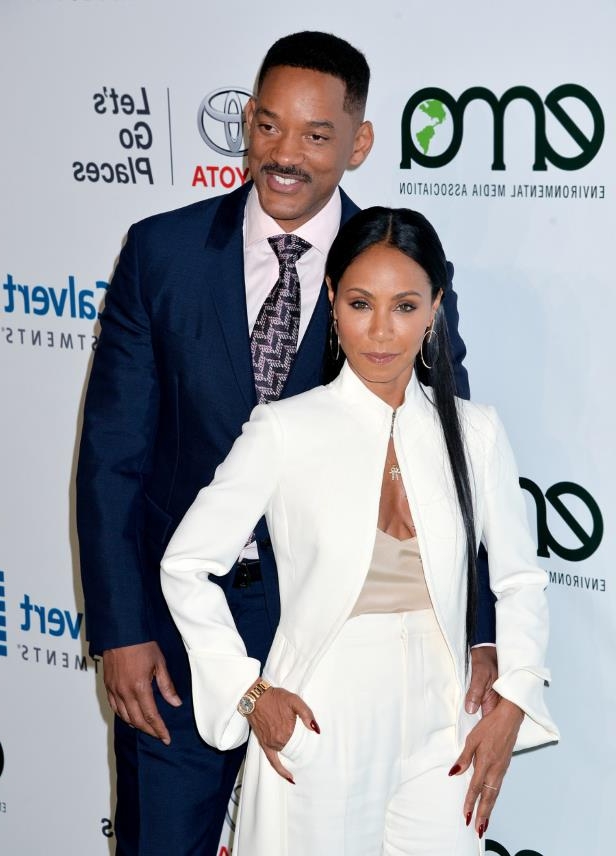 Smith and Jada have two kids, Jaden, 20, and daughter Willow, 17, as well as Will’s 25-year-old son with ex-wife Sheree Fletcher, Trey.   They initially began dating prior to Will and Sheree’s divorce being finalized in 1995, a sore family topic Jada delved into in May when she invited Fletcher onto her Facebook Watch show, Red Table Talk.

Jada told Fletcher that she ‘probably should have fell back’ during that time-frame, but didn’t because she didn’t understand the nature of marriage or divorce. In one emotional moment in the exchange, Fletcher told Jada how it was hard for her after Trey first met his father’s new love. ‘So Trey comes home and I said, “How did you like Miss Jada?” He said, “I really liked her, mommy,”‘ she said. Jada wept and said, ‘Oh my God,’ before the ladies embraced.

The Best Treehouse Hotels of Summer 2018

What Is the Carnivore Diet?

Justin Bieber goes out of his way to Compliment Selena Gomez

Vin Diesel Has His Own Special Groot Script