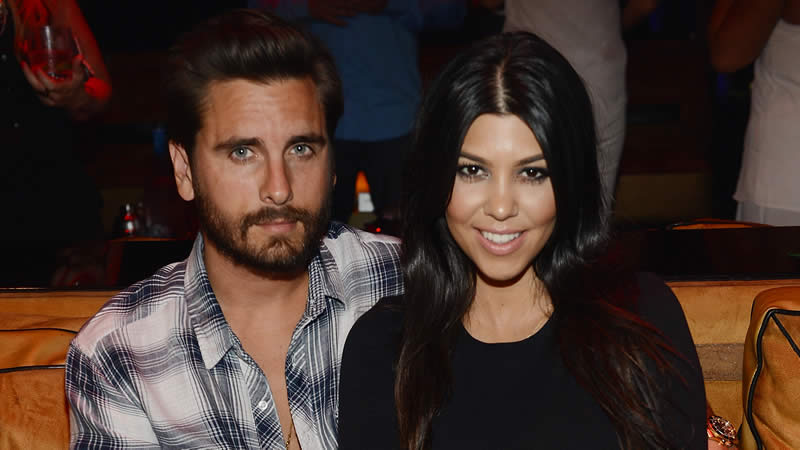 Kourtney and Scott. Scott and Kourtney. It’s the relationship that never seems to end. The Ross and Rachel of the digital age. As you will know, they ended their tumultuous on and off relationship over three years ago after being together for over 10 years, welcoming three children, Mason, Penelope and Reign. And recently, Scott and Sofia Richie ended their three year relationship. Well, now people are speculating that Scott and Kourtney could be back together after fans noticed she was wearing his shirt in a picture she posted to Instagram.

During a day out to a farm in Wyoming, where Kourtney is currently on holiday, she posted a picture of herself looking very farm-chic in a flannel shirt cuddling a lamb. Fans quickly realised that we’d seen the shirt before, recognising it as the same one Scott Disick had been photographed wearing on a date with ex-girlfriend Sofia Richie back in 2017.

We’ve all bumped into someone wearing the same Zara dress as us in the office kitchen before and it may just be that sometimes this happens to famous people too. Or, as a lot of people have been asking, it could mean that Kourtney and Scott are back together.

Either way, I can’t imagine it’s the end of the story for these two…