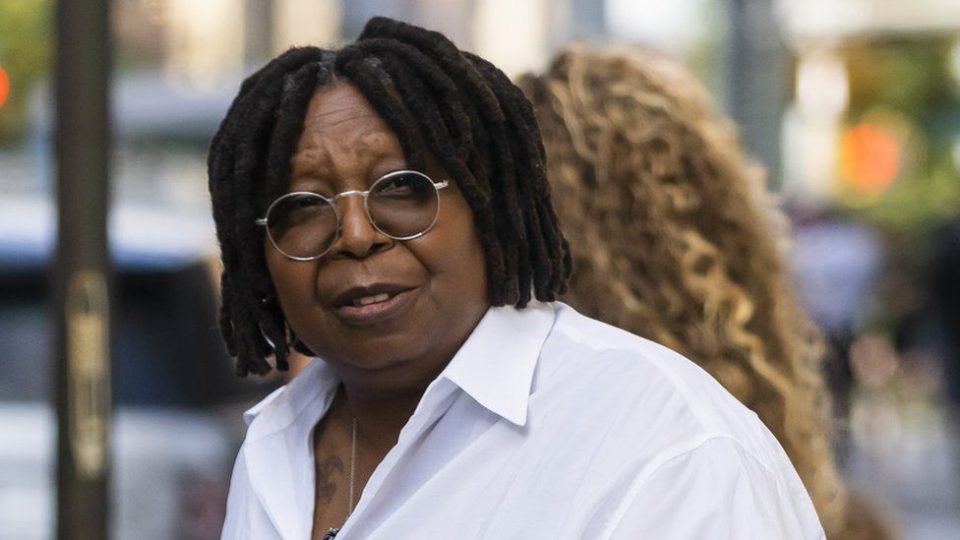 On Monday’s ‘The View,’ the board of governors members discussed the much-discussed scene from Sunday night’s Academy Awards. As Hollywood struggles with the consequences of Will Smith hitting Chris Rock on the Oscars stage in 2022, right before Smith won the best actor Oscar for his role in King Richard, many commentators have asked if Smith’s Oscar will be revoked.

While the Academy hasn’t said anything to that effect, one of its board of governors, Whoopi Goldberg of The View, who is also an Oscar winner and previous host, expressed her own thoughts on Smith’s Oscar fate.

“We’re not going to take that Oscar from him,” she said during a “Hot Topics” segment about the Academy Awards. “There will be consequences, I’m sure, but I don’t think that’s what they’ll do — particularly because Chris said, ‘Listen, I’m not pressing any charges.’”

Earlier, Whoopi Goldberg theorized on what may have provoked Smith’s behavior. “I think it was a lot of stuff probably built up,” she said, noting there had been numerous jokes about Smith and wife Jada Pinkett Smith over the past few years, including Rock’s 2016 jabs. “I think he had one of those moments where it was just like, ‘Just stop.’ I get it, not everybody acts the way we would like them to under pressure. Some people just snap. He snapped.”

The show’s three hosts — Regina Hall, Amy Schumer, and Wanda Sykes — as well as producer Will Packer, were praised by Goldberg. On Tuesday’s episode of The View, Goldberg suggested “big consequences” for Smith in the wake of Smith’s public apologies to Rock and the news that the Academy had called for a meeting with its full Board of Governors on Wednesday.

“There are big consequences because nobody is OK with what happened. Nobody, nobody, nobody,” she said, adding that she wasn’t going to elaborate on what the Academy was considering. She also answered questions about the show’s producers’ lack of response during the live show when Smith slapped Rock.

“That would have been another 15-to-20-minute explanation of why we’re taking a Black man out five seconds before they’re about to decide whether he won an Oscar or not,” she said. “I believe Will Packer made the right decision; he said, ‘Let’s get through the rest of this so we can deal with it wholeheartedly.’”

In December of 2017, following its expulsion of Harvey Weinstein, the Academy’s board of governors approved new “Standards of Conduct” that state that “members must also behave ethically by upholding the Academy’s values of respect for human dignity, inclusion, and a supportive environment that fosters creativity.

The Academy asks that members embrace their responsibility to affirm these principles and act when these principles are violated. There is no place in the Academy for people who abuse their status, power, or influence in a manner that violates recognized standards of decency.

The Academy is categorically opposed to any form of abuse, harassment, or discrimination on the basis of gender, sexual orientation, race, ethnicity, disability, age, religion, or nationality. The Board of Governors believes that these standards are essential to the Academy’s mission and reflective of our values.”

As per a Hollywood Reporter, the Academy also expelled Bill Cosby and Roman Polanski after removing Weinstein. It had only removed one member before Weinstein, Carmine Caridi, for breaking the policy against exchanging screeners. The Academy said in a statement released after the Oscars last night that it “does not condone violence of any form.”

The organization added, via Twitter, “Tonight we are delighted to celebrate our 94th Academy Awards winners, who deserve this moment of recognition from their peers and movie lovers around the world.”

The Academy issued a more strongly worded statement on Monday saying it “condemns the actions of Mr. Smith at last night’s show. We have officially started a formal review around the incident and will explore further action and consequences in accordance with our Bylaws, Standards of Conduct, and California law.”

Singer and comedian! Adele’s bloopers video is sure to give you a laugh