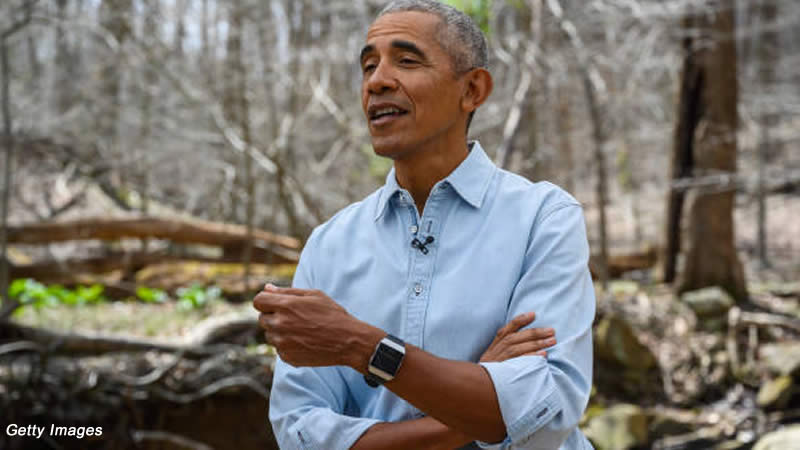 Liberals ended up celebrating the midterm elections, despite the Democrats are almost certain to lose control of the House and the battle for the Senate remains uncertain.

But there was no red wave, despite massive expectations among pundits and pollsters, who must now reflect on how they got it so wrong. Left-wing websites are lauding the emergence of the “red ripple.”

Kevin McCarthy will have a slim majority in the House, not the 30-seat margin that many predicted. Still, it’s enough for Republican committee chairs to hold hearings and investigations, putting the Biden administration on the defensive and stymieing his agenda.

In the Senate race, John Fetterman’s victory over Mehmet Oz in Pennsylvania—a more conventional Republican not from New Jersey might have won—fueled Democratic hopes of retaining control. That is dependent on the close races in Arizona and Nevada, as well as a December runoff between Herschel Walker and Raphael Warnock in Georgia.

Many forecasters, including some on the right, blame Donald Trump, who continues to loom large over the Republican Party. His hard-right, hand-picked candidates, including Oz and Dan Bolduc in New Hampshire, lost key races that more traditional Republicans could have won.

Does Trump back down now that he’s almost certain to announce his candidacy in a “major announcement” next Tuesday? If the Senate comes down to a runoff in Georgia, many Republicans are concerned that a Trump candidacy will derail the race, as it did in 2020.

The Democrats’ surprisingly strong showing is also forcing a rethinking of President Biden’s strategy, which has been widely criticized as off-key and ineffective. The lack of a shellacking also increases the likelihood that Biden will run again in 2024, especially if his opponent is Trump.

Knowing he was an albatross, the president kept a low profile, giving speeches on infrastructure spending. And, while his prime-time speech on saving democracy has nothing to do with kitchen-table issues, it may have sparked concern among those concerned about Trumpism, Jan. 6, and election deniers on the ballot.

Here is author and podcaster Ben Shapiro tweeting about the results:

“Republicans wildly underperformed, and heads should roll…their candidate quality was poor and their leadership was either absent or counterproductive…

Trump picked bad candidates, spent almost no money on his hand-picked candidates, and then proceeded to crap on the Republicans who lost and didn’t sufficiently bend their knees. This will have a 2024 impact.”

Biden, who had considered simply issuing a statement on the results yesterday, instead held a lengthy news conference in which he gently chastised the pundits for their red-wave predictions and declared that democracy had prevailed.

Trump warns Pence not to ‘wimp out’ before January 6: ‘Hundreds of thousands are gonna hate your guts