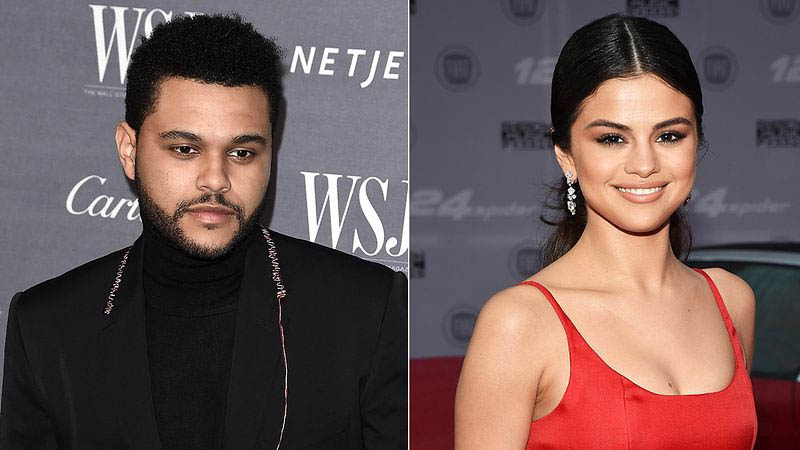 The Weeknd usually keeps his private life to himself, without divulging too much information. As an outlet of expression, he uses his music to vent out pent up emotions.

In his September Esquire interview, the singer opened up about writing 2018 EP My Dear Melancholy which is widely believed to be about his breakup with Selena Gomez.

“The reason why it was so short is like, I think I just had nothing else to say on this…whatever….” he began.

“It was just like this cathartic piece of art. And yeah, it was short, because that’s all I had to say on this situation.”

According to the outlet, it took only two weeks for The Weeknd to write, compose and record the song.

Responding to whether it made him feel good, the singer whose original name is Abel Tasfaye said, “Yeah, of course. I mean, that would have sucked if I didn’t.”

However, when asked directly who the songs were about, Tesfaye declined to answer, saying “no comment” sweetly and “almost apologetically,” according to the outlet.

Gomez and The Weeknd had a whirlwind romance from January 2017 to October 2017.

The songstress had addressed her split with The Weeknd saying that they ended their relationship on good terms.

“The best part [of being single]?” Gomez started. “It’s actually… you know what, though? Something that I’m really proud of is that there’s such a true friendship [between me and The Weeknd]. I truly have never experienced anything like that in my life. We ended it as best friends, and it was genuinely about encouraging and caring [for each other], and that was pretty remarkable for me.”

Netflix USA; 3 Best Comedy Shows That You Should Not Miss