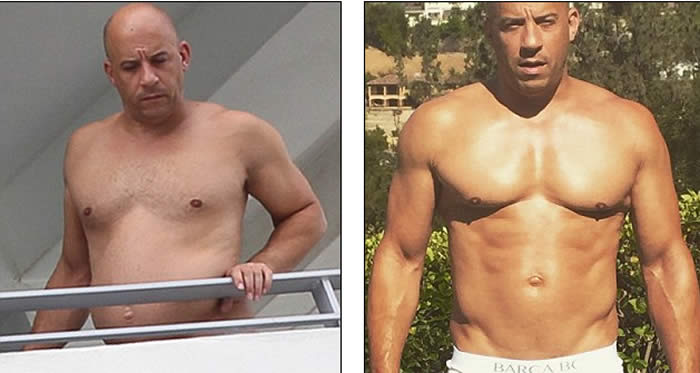 He made a name for himself as an action hero with hulking muscles. But hardened tough guy Vin Diesel revealed his softer side while in Miami on Tuesday.

The 48-year-old took his shirt off while basking in the Florida humidity, showcasing his famous physique. 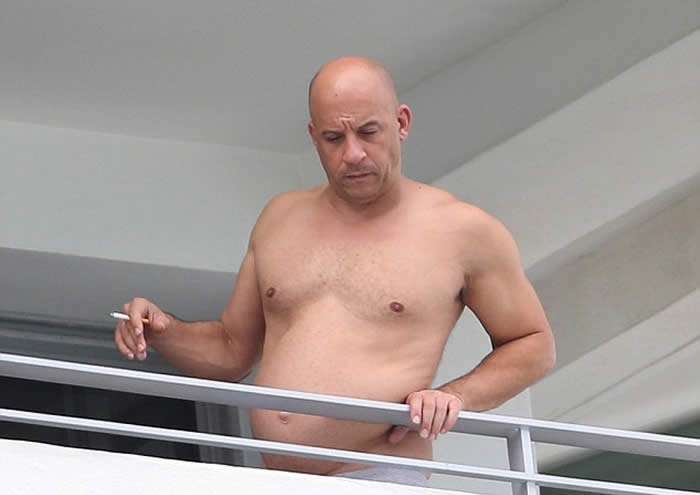 The actor, who is best known for his role as Dominic Toretto in the Fast & Furious franchise of films, also enjoyed a cheeky smoke on his hotel room balcony. Wearing only shorts, Vin looked to have just woken up from a deep sleep as he surveyed his surroundings. 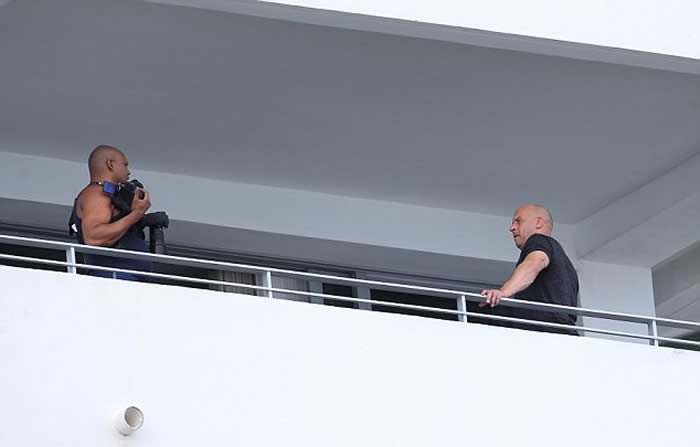 His character in the flick is an extreme sports enthusiast and stuntman who becomes a spy for the National Security Agency (NSA) who is sent on a dangerous mission to take on Russian terrorists. Up until that point Vin had only starred in one of the Fast & The Furious films, which have now totalled seven with an eighth on the way. 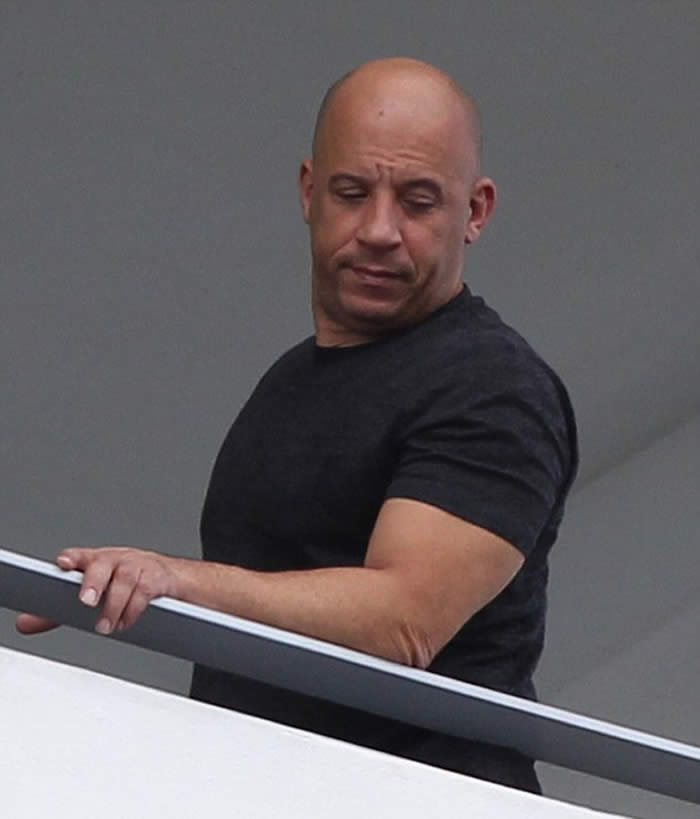