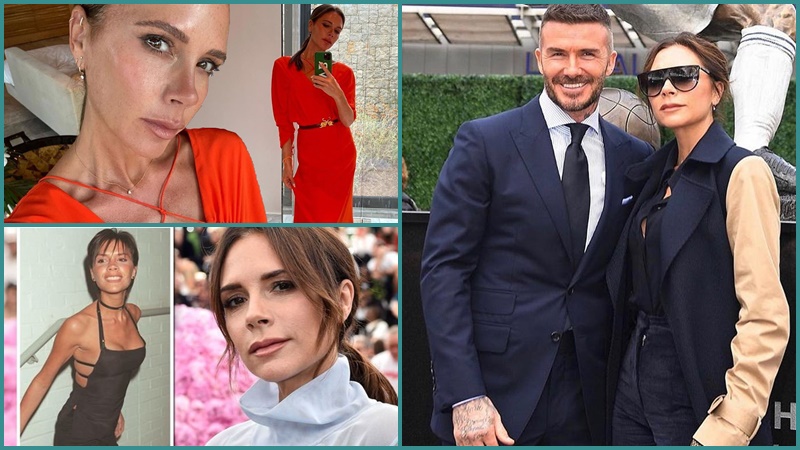 Victoria Beckham has been on a long haul tour back memory lane as of late and has been causing quite the online stir with her Spice Girls throwback posts.

From hashtag #PoshIsBack #ComingSoon to a video featuring her time alongside the girls, Beckham has been coming in hard, and it appears fans are going crazy with their own speculations.

A few days after the teasers initially released the Spice Girls alum shared a photo on her beauty Instagram account and told the true story behind her getting nicknamed “Posh Spice”.

She also captioned her post with the words, “I was given the name Posh in 1996 over lunch with Peter Loraine of Top of The Pops Magazine and the rest of the Spice Girls.”

“I can’t say it would’ve been my first choice, but I ultimately grew into it on my own terms. I was young and shy, and being Posh helped me find my style and confidence, and my voice.”