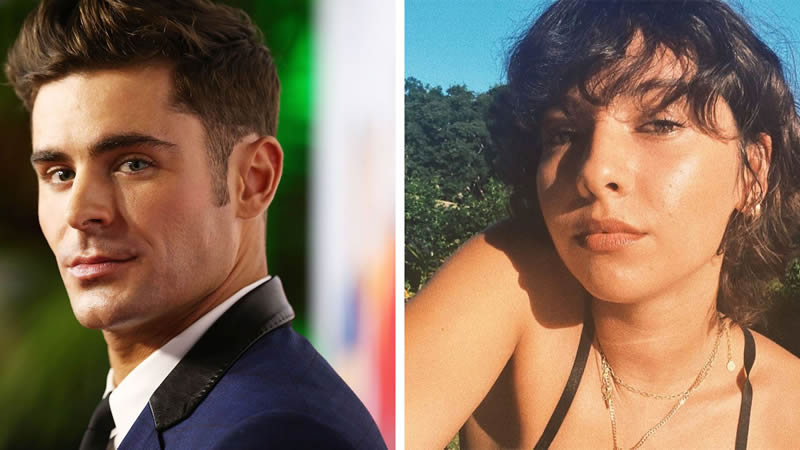 Zac Efron’s girlfriend of nearly one year, 25-year-old aspiring model Vanessa Valladares, truly is living a rom-com life. She and Efron met at the café where she worked as a waitress last July, then fell in love. Now, E! got new detail from a source close to Efron about how he feels about his relationship with Valladares and the major career move she made so she could be closer to him.

The source said, “He’s very happy being with Vanessa and living in Australia. It’s changed his life for the better.”

That source also revealed their exact timeline: “They started dating in July and have been together since. They love to travel locally and are very adventurous. They love skiing, surfing and hanging out with both his and her friends. They spend a lot of time outdoors just chilling. She quit her job so she can have the flexibility to travel with him. They are on the same page with that and it’s working out for them.”

Efron is set to film Firestarter, a movie adaptation of the Stephen King novel, in May in Canada. A “well-placed source” told The Daily Mail in March that Valladares will go with him while he is shooting for eight weeks. The couple will return to Australia together after.

How committed are Efron and Valladares? A couple months into dating, they moved in together. A source told People in October 2020 that “their relationship is very serious. Vanessa lives with Zac in Byron Bay.”

People did report in January 2021 that the couple isn’t getting married yet, although Efron was looking to buy property in Australia, which he considers his home now: “They are not engaged but seem very happy,” a source told the outlet then.

The only person who has said anything on record about Efron and Valladares’ relationship is Australian radio host Kyle Sandilands, who spoke about the 33rd birthday Valladares threw Efron and invited him to attend back in October 2020.

TOP 14 MOST EXPENSIVE DIAMONDS IN THE WORLD OF 2021