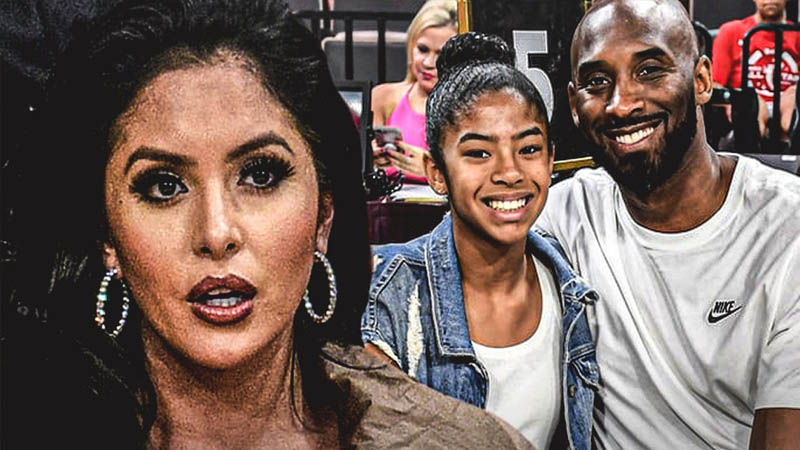 The 38-year-old took to Instagram to share the artwork, which was a gift from Leroux and Dwyer, who are both professional MLS soccer players

She also shared the note from the family that accompanied the stunning artwork that depicted Bryant’s late husband and daughter.

Thank you SO much @sydneyleroux @ddwyer14! Love you guys so much. Thank you, thank you!!!! I love it,’ Bryant began, adding the hashtags #2 #24 #mamba and #mambacita.

anessa clarified, ‘For those that don’t know, Gigi wore #2 as a soccer player since it’s @sydneyleroux’s number and Gigi kept her number as a baller.’The artwork features her husband Kobe pulling out his Los Angeles Lakers basketball jersey from his chest in triumph.

Vanessa also shared the note Leroux and Dwyer sent which read, ‘To Vanessa, Natalie, Bianka, & Capri, We love you with all our hearts. A gift from us. We’re always here for you. Love always, Dominic, Sydney, Cassius & Roux.’

Lisa Raitt On Marriage After Her Husband’s Alzheimer’s Diagnosis