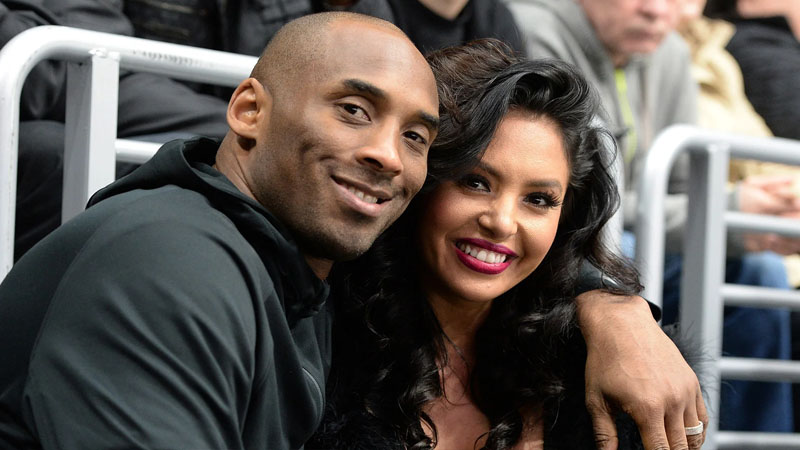 Vanessa Bryant is seeking extensive damages from a California helicopter company after the deaths of her husband, 41-year-old Kobe Bryant, and their 13-year-old daughter, Gianna.

On Monday, 38-year-old Bryant submitted a case summary statement to Los Angeles Superior Court that details the extensive damages she is pursuing from her wrongful death lawsuit against Island Express Helicopters, whose pilot, Ara Zobayan, was flying a helicopter carrying Kobe, Gianna and six others when it crashed on a foggy morning on January 26. All onboard, including 50-year-old Zobayan, died in the accident.

While the documents, obtained by PEOPLE, do not specify the exact amount Bryant is seeking, it estimates the family has lost “hundreds of millions” in future earnings due to Kobe’s untimely death.

“As a result of Kobe Bryant’s and GB’s deaths, Vanessa Bryant seeks economic damages, non-economic damages, prejudgment interest, punitive damages, and other relief as the Court deems just and proper,” the documents say.

Though Kobe was four years into his retirement from the NBA, he had positioned himself at the helm of prominent business interests such as the basketball camp, the Mamba Sports Academy, and the multimedia agency, Granity Studios, which produced the 2018 Academy Award-winning animated short film, Dear Basketball, and several New York Times best-selling novels.

After winning five-championships with the Los Angeles Lakers, Kobe is still regularly ranked as one of the best basketball players of all time, alongside other greats such as Michael Jordan and LeBron James. The case summary statement also reveals Bryant is seeking a jury trial for the lawsuit, for which no date has been set.

Bryant initially filed the wrongful death lawsuit against Island Express Helicopters in February. In it, she claimed Zobayan “failed to properly monitor and assess the weather prior to takeoff,” “failed to abort the flight when he knew of the cloudy conditions,” and “failed to properly and safely operate the helicopter resulting in a crash,” PEOPLE previously reported.

The complaint also claims that Island Express Helicopters “knew or should have known” that Zobayan had been previously cited by the FAA for violating “the visual flight rules minimums by flying into an area of reduced visibility from weather conditions.”

In May, attorneys representing Island Express Helicopters filed a response in Los Angeles that argued Kobe and Gianna “had actual knowledge of all of the circumstances, particular dangers, and an appreciation of the risks involved and the magnitude thereof” of riding in the aircraft, PEOPLE reported.

By stepping aboard the helicopter, the attorneys said the two “voluntarily assume the risk of the accident, injury, and damages.” On the day of the crash, Zobayan’s Sikorsky S-76B helicopter took off from John Wayne Airport in Orange County, California, at around 9:06 a.m., according to flight tracking site FlightRadar24.com. Kobe and the group were on their way to a youth basketball game at Mamba Sports Academy in Thousand Oaks.