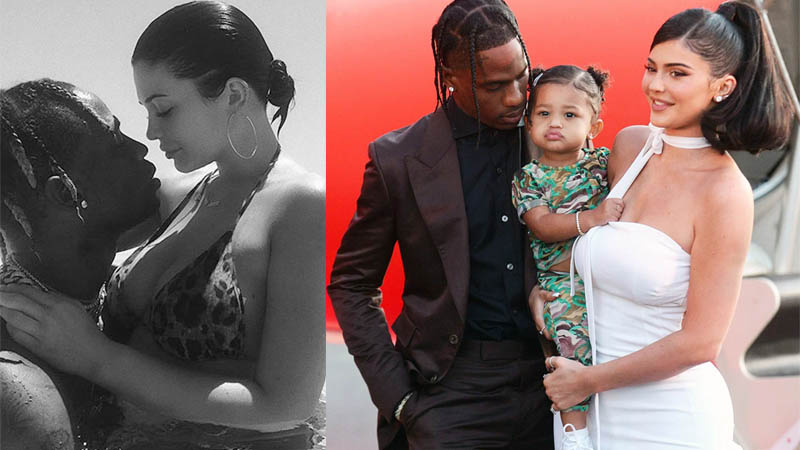 Travis Scott and Kylie Jenner are reportedly considering to expand their family as the exes already have a daughter, Stormi.

The Keeping Up With the Kardashians star would consider having more children with the ‘SICKO MODE’ hitmaker.

A media outlet, citing a source, reported: “The exes are still young and figuring out their next steps … Kylie definitely wants more kids, she’s just not sure about if it will be with Travis, but again, it could happen one day.”

Back in March, it was reported that Travis’ relationship with the 23-year-old star was stronger than ever following their brief split.

Kylie and Travis truly enjoy one another and seem to be in love even after their split.

In December, Travis spoke of his close bond with Stormi and pledged to always love Kylie even if they weren’t together.