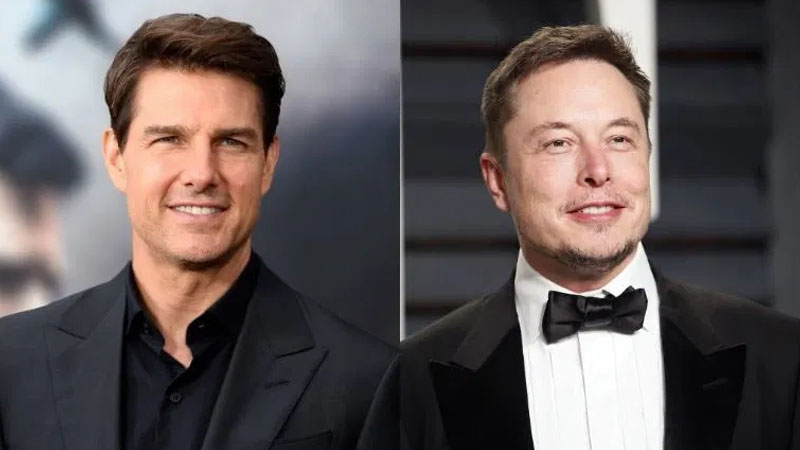 As per reports, Musk’s firm SpaceX will be involved in the project from day one and while Liman will direct, Cruise’s ‘Mission: Impossible’ director McQuarrie will be “ground control” as story adviser and producer for the project.

The $200m budget is an estimate which, considering no film has ever been made in beyond Earth before, is full of probably the greatest variables any movie project has ever had. A logistical nightmare doesn’t even begin to hint at what the production team will contend with.

Cruise, who is known for doing his own stunts, including climbing the outside of the 123-storey Burj Khalifa skyscraper in Dubai, then doing an action scene at the top.

The Hollywood star was first reported as conceiving the space-set adventure in May and had Musk’s interest. The obvious publicity benefits for his SpaceX company would be a big inducement to be involved.

Cruise is currently working on ‘Mission: Impossible 7’ and was reported last month to be creating a VIP village in Oxfordshire to create a coronavirus-free zone which would allow filming to resume.

Emmy nominations 2020: See if your favorite shows made the cut