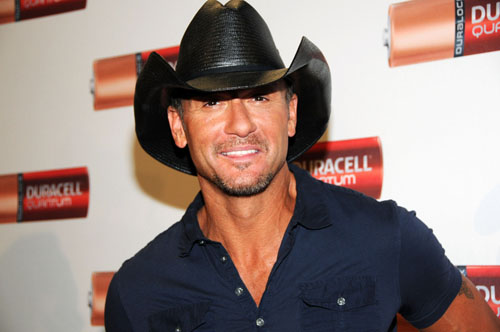 Tim McGraw reportedly slapped a female fan during a concert on Sunday night. The 47-year-old country singer, who has daughters Gracie, 17, Maggie, 15, and Audrey, 12, with wife Faith Hill, was captured on video striking the fan after she slapped him twice while he was performing his track ‘Truck Yeah’ at Aaron’s Amphitheatre at Lakewood in Atlanta. 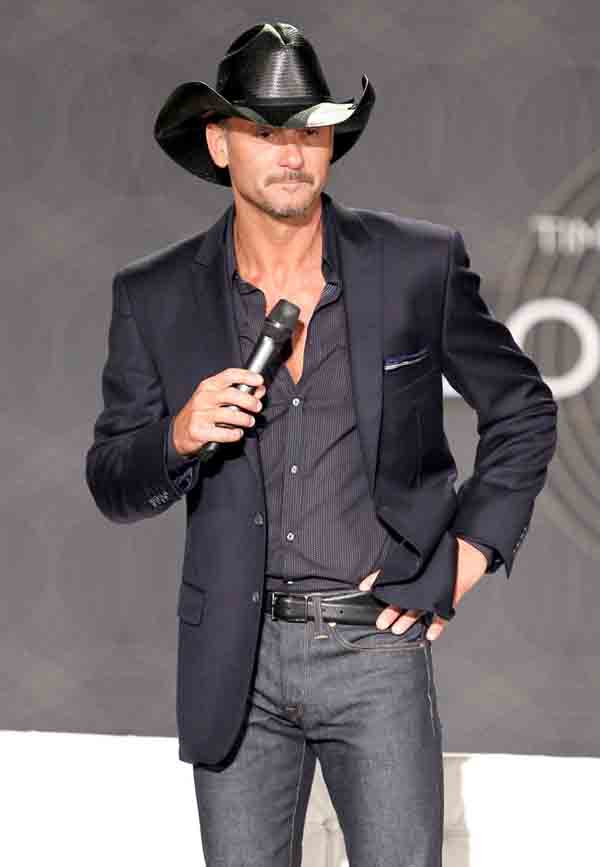 But the star claims he only “instinctively swatted” her, as he feared she was going to rip his jeans off him. A spokesperson for Tim told gossip website TMZ.com: “Tim was singing out in the audience and someone firmly grabbed onto his leg and wouldn’t let go as he was moving through the crowd. “He instinctively swatted to try to keep them from ripping his jeans (which they succeeded at doing!), and so he could get to more fans who could slap hands with him before the end of the show.” 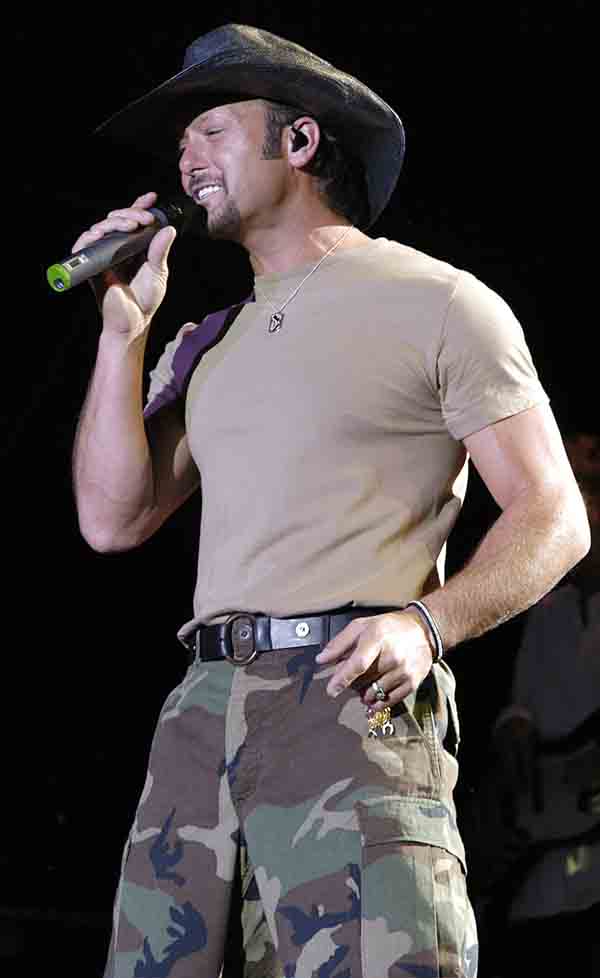 Tim McGraw recently opened up about his battle to get sober and admitted he only curbed his wild ways in 2008 when he realised he could “lose everything.” He said: “When your wife tells you it’s gone too far, that’s a big wake-up call. That, and realising you’re gonna lose everything you have. Not monetarily, not career-wise, but family-wise. “It got to the point where my kids were getting older, and it was way past the point that they noticed it. And I noticed that they noticed. That’s enough to straighten you out… I drank too much. I partied too much. And did other things too much. Chemically. No needles or that kind of stuff, but… use your imagination.” -femalefirst 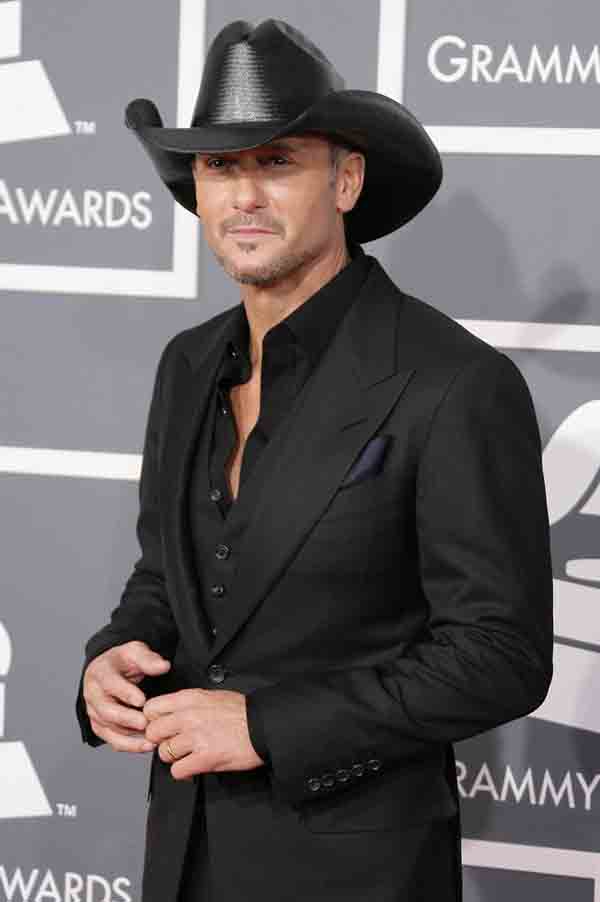