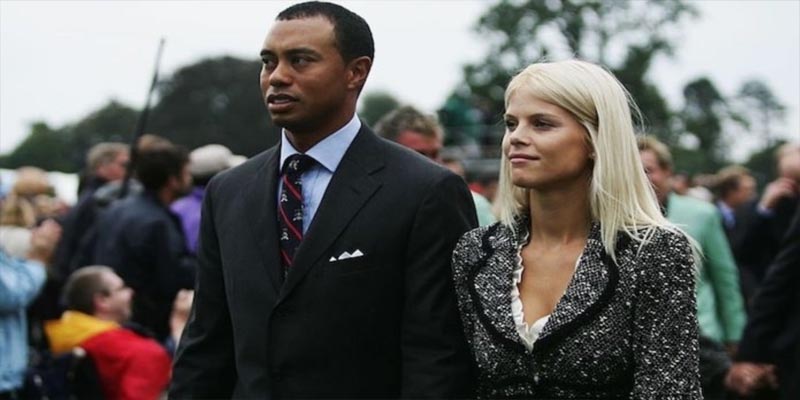 According to sources, the party for Sam (whose birthday was June 18, during the U.S. Open) was scheduled for 4 p.m. Saturday and was to last two hours.

Tiger didn’t show up until 4:55, however, and he brought his office manager Kathy and another woman with him, making Elin Woods understandably angry.

Fortunately, “they put aside their differences for the good of their daughter when a big birthday cake rolled in,” a source familiar with the situation revealed.

“Clearly this was Tiger trying to make it up to Sam. He wasn’t there on her birthday so he wanted to have a party for her and be there,” the source added. Despite the strained relationship between them, “Elin went along with it. Despite their differences they both want to do what is best for their children.”

In any case, Tiger and Elin spending time together for Sam’s party was a rare event, even though Elin lives in a rented house approximately a mile away.

He’s already playing the field again, supposedly. Whether those rumors are true or not, things have passed the point where reconciliation seems possible. Sources close to the pair say that Tiger and Elin are about to sign a divorce settlement and that it’s almost official, although nothing has been signed yet.

Oksana Is Saying Mel Gibson Is An Abusive Man