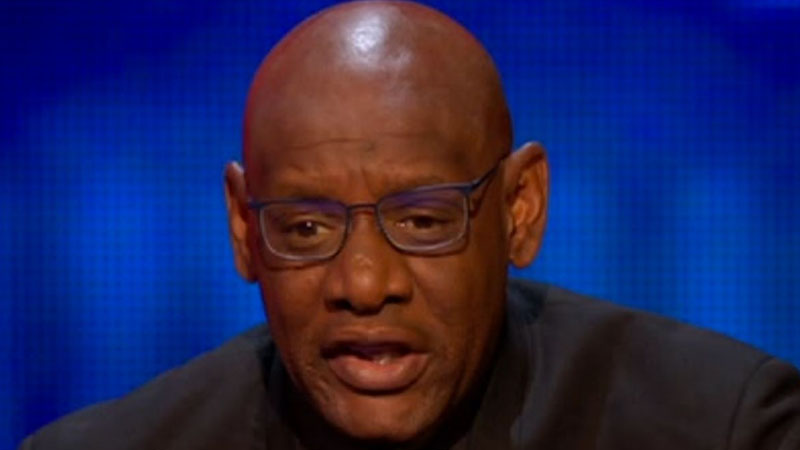 The Chase’s Shaun Wallace has responded to co-star Bradley Walsh’s previous comments about leaving the show in the future.

Bradley, 61, spoke earlier this year about his busy job and hopes to retire in the next few years.

“You know what, I won’t have to do any of it in a couple of years; I’ll be retired and that’ll be it,” he remarked.

“We produce 210 Chases, 16 Celebrity Chases, and 16 Beat The Chasers.” It was simply 86 days of recording.” Some fans were alarmed by The Dark Destroyer’s sudden disclosure on the Sliding Doors podcast, but he dismissed the rumors.

Shaun expressed his hope that Bradley would not leave anytime soon in an interview with the Express.

“Let’s hope not, I haven’t heard that,” he said, “but if I have anything to do with it, he’ll be going till his last breath.”

“I mean, I think this was Brad just going off the cuff,” she stated on the My Time Capsule podcast. I don’t believe he intends to retire.

“I believe he was simply implying that I couldn’t go on indefinitely.”

Where has Melania Trump gone? How the former First Lady spent the year 2021

All I Had To Do Was Drink And Kiss Gwen Stefani,’ Blake Shelton recalls from his wedding