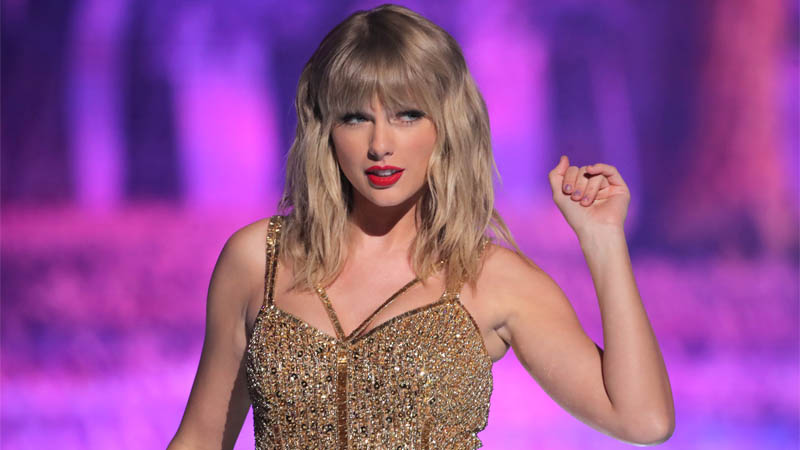 Fans were left baffled as to why Swift did not collect her awards in person Taylor Swift did not attend this year’s American Music Awards despite winning numerous accolades at the event.

The singer took home the trophies for Favourite Female Artist – Pop/Rock, Favorite Music Video and Artist of the Year, which she accepted virtually from her studio.

Fans were left baffled as to why Swift did not come to collect the awards in person.

Speaking on the matter, Swift said, “I’m actually rerecording all of my old music in the studio where we originally recorded it,” she revealed. “It’s been amazing, and I can’t wait for you to hear it.”

The singer had earlier revealed she will re-record five albums after Scooter Braun sold her master recordings.

“I just think that artists deserve to own their own work,” she said on CBS Sunday Morning at the time after Scooter Braun purchased her master recordings. “I just feel very passionately about that.”