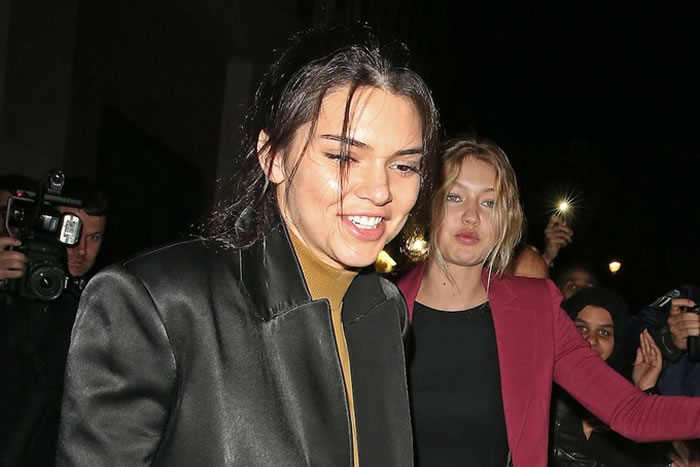 Well isn’t this the cutest thing you’ve ever seen! 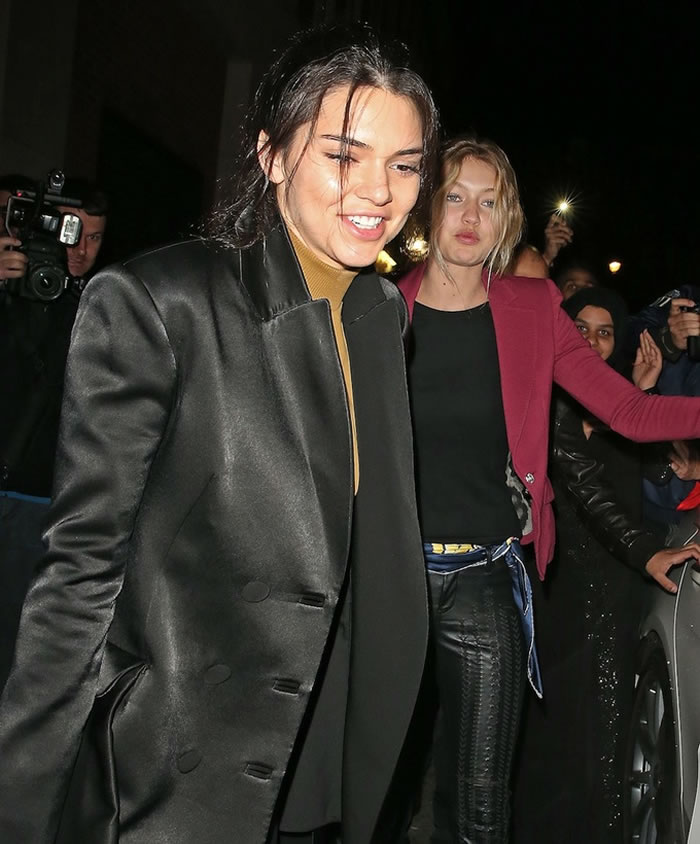 Gigi Hadid had one jam-packed Sunday, going on not one but TWO double dates with rumored boyfriend Joe Jonas.

The duo first took a romantic boat ride with Taylor Swift and her man Calvin Harris before attending a party with Kendall Jenner and Formula 1 driver Lewis Hamilton.

In a photo snapped in front of London’s famed Tower Bridge, Taylor, Calvin, Gigi and Joe (plus model Karlie Kloss) cuddled up next to one another as the sun set behind them. 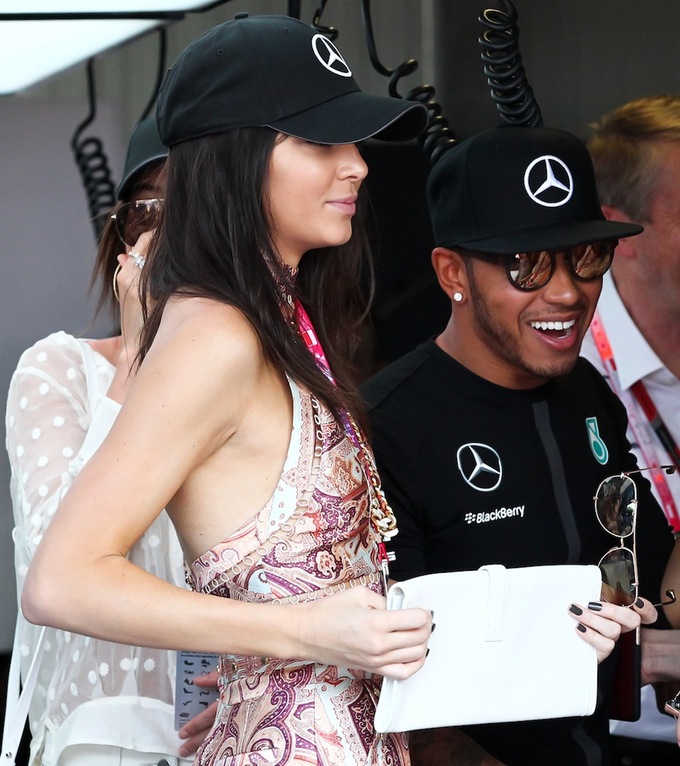 Later that same evening, Gigi and Joe joined 19-year-old Kendall and 30-year-old Lewis at an exclusive after party thrown by Drake at Libertine Nightclub.

Ben Affleck and Jennifer Garner Divorcing After 10 Years of Marriage