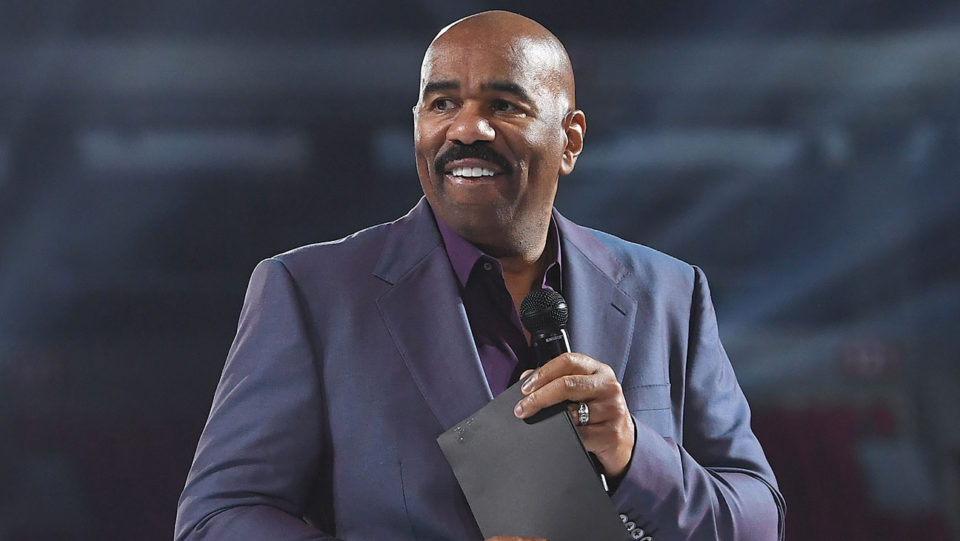 After the unexpected passing of Full House star Bob Saget, many of his comedic contemporaries expressed their condolences. One of the celebrities who shared their thoughts on Saget’s death was comedian and talk show host Steve Harvey, who revealed that Saget had just emailed him a few days before.

Harvey revealed on Jimmy Kimmel Live recently that Saget wanted him to be a guest on his podcast, Bob Saget’s Here for You.

“My staff read me the email this morning. He wanted me to come to do this new podcast he had, man,” he said. “He really respected the moral stances that I take, he was just talking about all the good times that we’ve had. They read the email to me, so it was a little hard. He was a great dude.”

Harvey further reflected upon his relationship with Saget, noting that his persona as Danny Tanner on Full House was completely different from his off-screen persona.

“Yeah, we were at shows together on television, we used to do press junkets. It’s crazy because the dude that they see on TV, that’s not who that was,” he said. “The father on Full House, different dude off stage. We both were. When we would see each other off-stage, we would just cuss each other out. He was an interesting guy.”