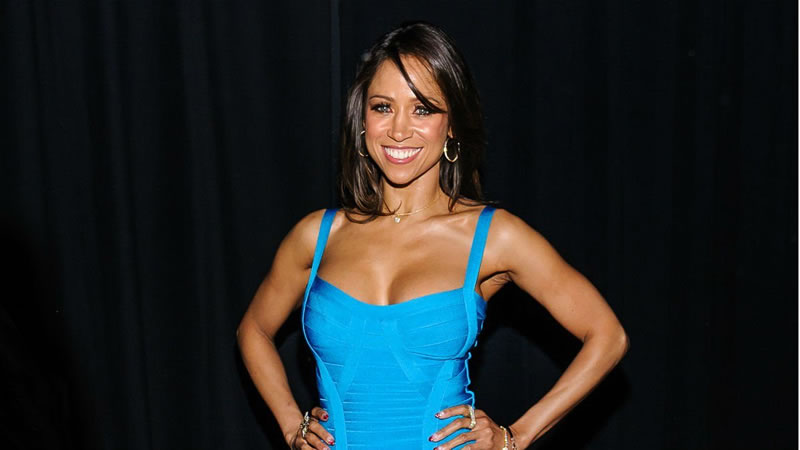 The 53-year-old, who plays Dionne Davenport in the show, reportedly walked out Jeffrey Marty last year and moved back to LA after their argument at their Florida home escalated

The Clueless star and attorney Jeffrey Marty were married for less than a year.

She was arrested in Florida on a domestic battery charge for pushing and slapping a man across the face following a “verbal argument,” police confirmed. Legal expert Jeffrey paid her $500 bail.

Both have taken to social media to announce the split. Her ex-husbands include producer Brian Lovell, British executive James Maby and actor Emmanuel Xuereb.

Stacey, 53, was the first one to phone 911 for help after the argument escalated at their home in Pasco County, Florida.

In the recording she was heard shouting and accusing her husband of grabbing her by the neck, something he strongly denied.

The police report stated: “The victim sustained red scratch marks to his upper left arm from being pushed.”

Stacey took to Instagram to announce her divorce, writing: “Hello everyone, My husband and I have made the hard decision of ending our marriage.

“After much prayer, I feel this is the right path for both of us.

“I wish him nothing but the best. Thank you everyone for your support and respecting our privacy during this difficult time.”

A source told The Sun : “Stacey walked out last year and moved back to LA, they haven’t seen each other since but have been in contact.

“Jeffrey stood by her publicly after the arrest and really wanted to figure things out, but they just weren’t on the same page. It’s been a very difficult time.”

In a video of her arrest, she appears distressed and emotional as two officers place her in handcuffs and walk her to a police car.

Her husband tweeted: “I regretfully inform the world that I am no longer married to @staceydash.” The tweet has now been removed.

In 2018 it was revealed she was running for Congress in America.

The star – who played Dionne Davenport in both the 1995 film and its television spin-off – had filed paperwork with the Federal Election Commission to run in California’s 44th district.

The Ultimate Guide to Concealer for Men

Kristen Stewart Is Obsessed With Her Pet