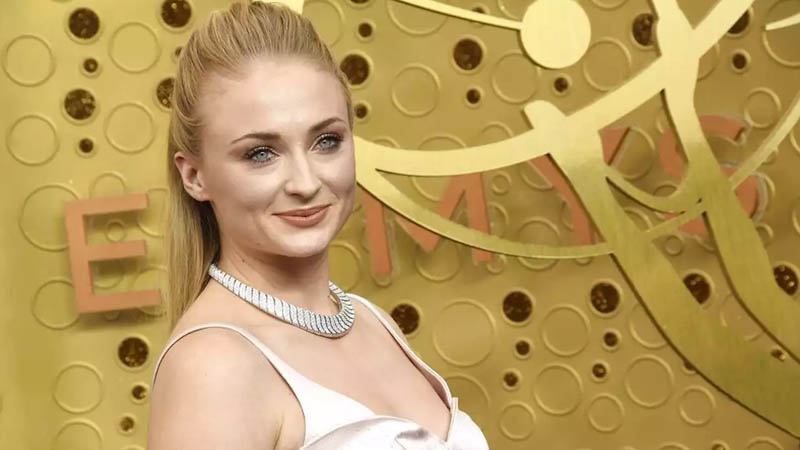 British actor Sophie Turner is getting ready to play a real-life princess for an upcoming series.

The Games of Thrones star, 24, will voicing the five-year-old Princess Charlotte, fourth in line to the British throne and the second child of Prince William and Kate Middleton, for the royal HBO Max series, The Prince.

George can be seen telling his viewers in a video that he and his siblings are dressed as the three pigs. And then Charlotte enters the scene as Dorothy from The Wizard of Oz while Prince Louis dons a vampire costume.

“Come on, it’s a group costume! It doesn’t work unless we all do it,” says George as Turner’s Charlotte hits back, saying: “Maybe say you’re Ariana Grande’s pet pig?”

The animated sitcom parodies the British royals with Prince George, 7, being the protagonist.

Chase Elliott wins, Kevin Harvick misses out on the Championship 4