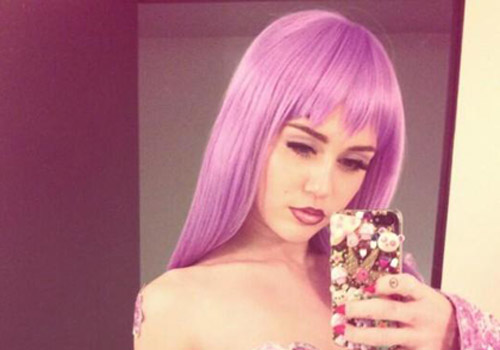 In a July interview, Miley Cyrus said she adores Lil Kim and thinks she was this artist in another life.But while we may never know if that’s accurate, we do now know the following: Miley Cyrus is being Lil Kim for Halloween! 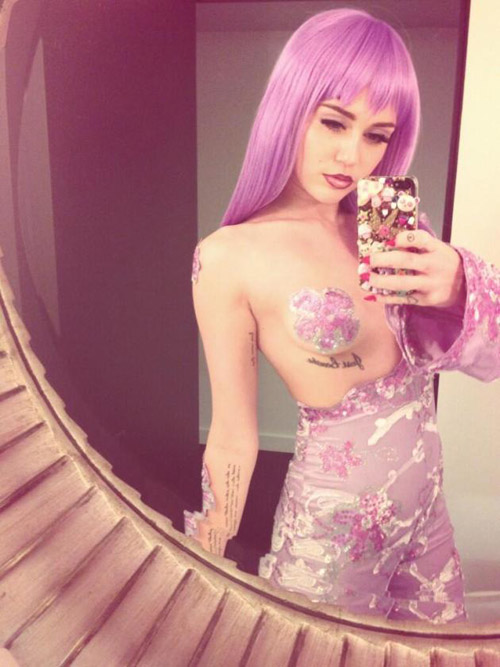 The singer shared her VERY racy outfit on Twitter last night – and it’s a replicate of the infamous attire Lil Kim wore for the 1999 MTV Video Music Awards, nipple pasty and everything!

Tweeted Kim in response to the costume:

Cyrus is all about being as X-rated as possible for this holiday.She introduced the world to her yesterday, three jack-o-lanterns that were nods to sex and drugs.

Miley herself, of course, will be the subject of far too many Halloween costumes this year. We’re already sick of all the Twerking and form finger-related outfits that have popped up online.Click through this album of celebrity Halloween costumes now and let us know your favorite.thehollywoodgossip

Queen Latifah States Having Michelle Obamaon Her Show Would Be A ”Dream.” 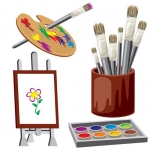