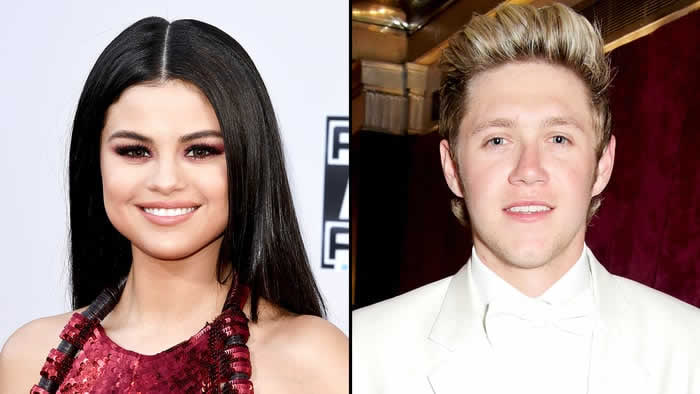 Selena Gomez and Niall Horan were spotted grabbing a bite to eat in Malibu on Monday night, sparking rumours they could be more than just friends (they’re not).

Selena, Niall and the rest of his One Direction bandmates all descended on tinseltown for Sunday’s American Music Awards.

And the following day, after bumping into each other at the after-party at The Nice Guy, the Irish charmer and Justin Bieber’s on-off girlfriend Selena enjoyed a meal at trendy sushi restaurant Nobu, Malibu, with a group of others. It’s no secret the pair have been friends for a while and sources confirmed to TMZ that they’re nothing more than that.

The clip, posted on a fan page on Instagram, features the Boyfriend hitmaker standing up in the almost empty restaurant at the Montage Beverly Hills as he tries to woo his ex-girlfriend. Justin, dressed causally and wearing a cap, is seen holding a microphone as he stands up and starts singing with a piano playing the famous tune in the background

10 Must Have Weight Loss Smoothies