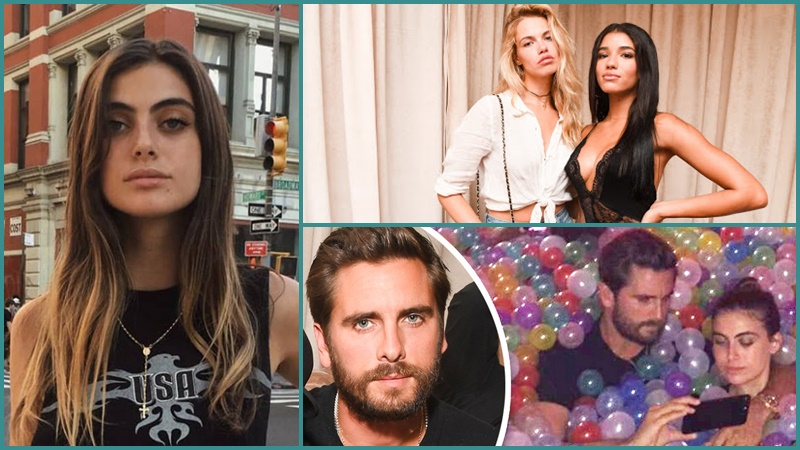 US reality TV star Scott Disick was spotted with a mystery girl and it looks like he is dating again after split with model and fashion designer Sofia Richie.

The Keeping Up With The Kardashians star was spotted on a dinner date with a mystery girl in Malibu, Calif on Thursday night.

Scott, 37, and his date arrived together in his Ferrari and also left the restaurant in the same car. On their way out of the restaurant, Scott faced a minor inconvenience with his car. Recently, Scott, who started dating Sofia Richie in 2017, had announced his split with the model.

Also, Scott Disick shares three children with her ex Kourtney Kardashian. The couple called it quits in 2015. As much as KUWTK fans still want Scott and Kourtney to get back together, looks like it is not happening anytime soon.