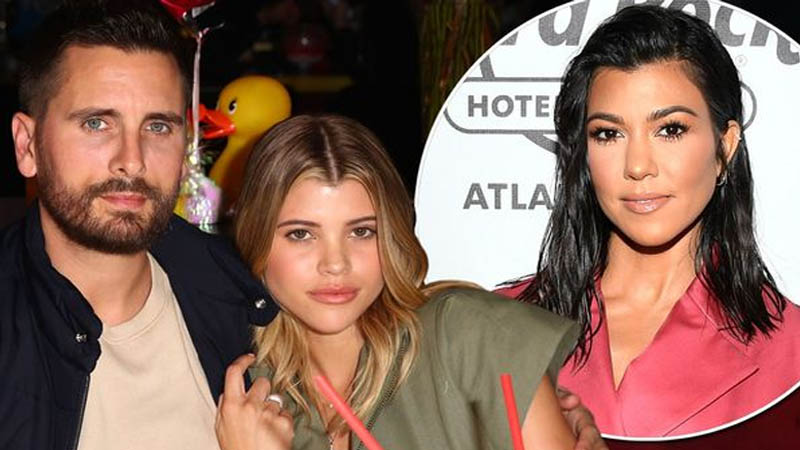 Scott Disick and Kourtney Kardashian do not seem to be afraid of getting a little flirty on social media despite the rocky history of romance together.

The ‘Keeping Up With the Kardashians’ star and the ‘Flip It Like Disick’ personality moved on since calling it quits with each other, but their connection has never fully fizzled out.

During an August 2019 episode of his reality show, Disick admitted that he felt “insecure” while he was dating Kardashian. He admitted: “I was just so insecure that, like, everybody would look at me like I’m not cool or young anymore. And now, I couldn’t be happier.”

Disick dated Sofia Richie from September 2017 to May 2020 after his emotional split from Kardashian. Shortly after his breakup from the model, he and Kardashian still behave like close pals and are getting along better than ever.

“Kourtney is not open to him in a romantic sense, but Scott is always flirting with her and thinks she looks better than ever,” the Us Weekly, citing source, reported on Thursday. Their relationship might seem weird to everyone else, they’ve consistently had each other’s back through all of their ups and downs.

A guide to improving your complexion