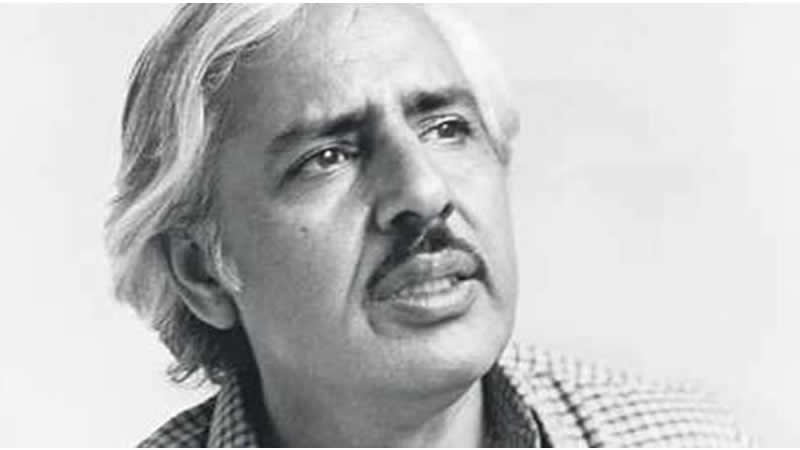 Film distributor Raj Bansal shared his condolences on Twitter, “RIP #SagarSarhadi ji You will be remembered for your work in #Silsila #KabhiKabhie #Chandni to name a few as a scriptwriter.”

Sagar Sarhadi was born Ganga Sagar Talwar in 1933 and went on to become an Urdu playwright and was also a veteran member of the Indian People’s Theatre Association (IPTA).

Hunching Over Due To WFH? Here Some Back Pain Relief Products You Need

These movies’ predictions turned out to be true