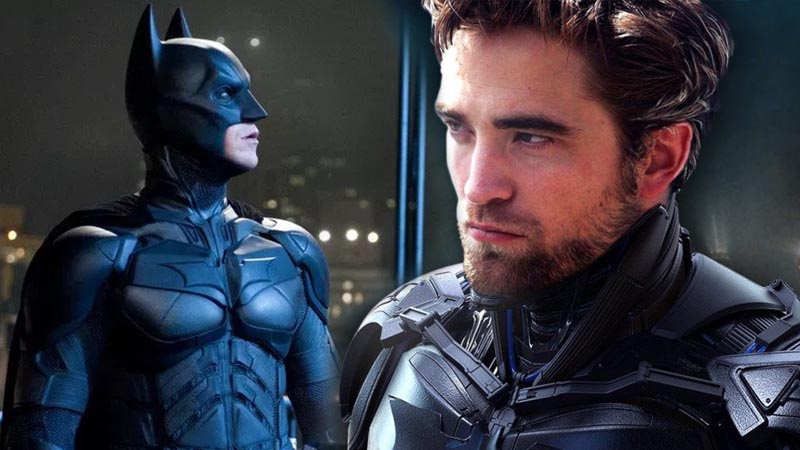 Tenet actor Robert Pattinson says there is nothing that stresses filmmaker Christopher Nolan, adding that it is amazing to watch him work on set.

The actor worked with the filmmaker in the new release, “Tenet”.

Everybody is a fan of Chris’ films. I think he is one of the only directors consistently making incredibly ambitious, complex blockbusters on a massive scope. They are always original and surprising. You never feel you are being spoon-fed,” Pattinson said.

“And every film is totally different from the last one. I mean, when ‘Dunkirk’ came out, it was so subtle. A masterpiece. And then to come out with ‘Tenet’… this movie is just a spectacular feat of engineering and vision in every way,” Robert Pattinson added.

The actor felt lucky to work with Hollywood’s master filmmaker.

“I won’t lie to you. Pretty much every actor wants to work with him, so I was very excited. It is quite amazing to watch him work on a huge movie like this where there are so many moving parts,” Pattinson said.

“But Chris is just completely level and even-keeled the entire time. Absolutely nothing stresses him out, nothing rocks him. I’ve certainly never quite seen anything like it. It was a hard shoot in a lot of ways, but it was a great time,” Robert Pattinson shared.

Nolan’s new film is a sci-fi action thriller that takes one on a time-bending mission with two secret agents, essayed by Robert Pattinson and John David Washington.

A Start To A Healthier Lifestyle: Here Are Some Ways You Can Incorporate Olive Oil In Your Diet