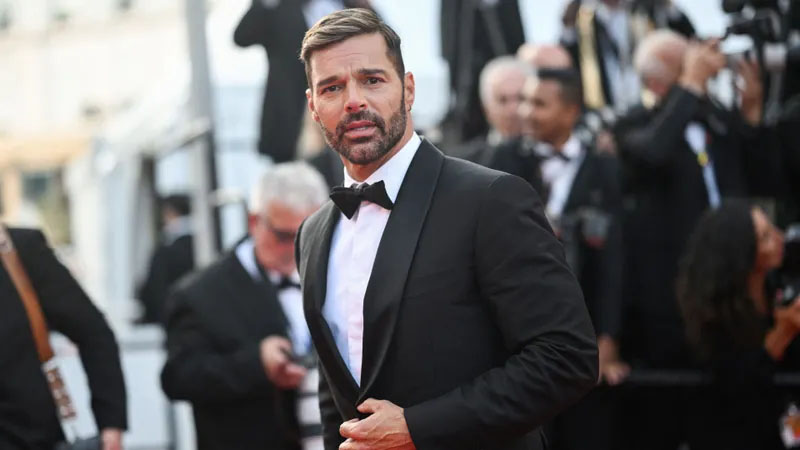 The pop star is seeking $20 million in damages, saying he’s been “persecuted, besieged, harassed, stalked and extorted by a maladjusted person.” Ricky Martin is suing the nephew who accused him of incest and harassment but later withdrew the claims.

In court documents filed Wednesday in San Juan, Puerto Rico, and obtained by EW, attorneys for Martin said he is “being persecuted, besieged, harassed, stalked and extorted by a maladjusted person” who is seeking to “obtain an economic benefit” or “assassinate [Martin’s] reputation and integrity.” That person, the complaint said, is Martin’s nephew Dennis Yadiel Sánchez Martin.

The “Livin’ la Vida Loca” singer is seeking no less than $20 million in damages.

In July, 21-year-old Sánchez said that he and Martin, 50, had a seven-month-long sexual relationship that ended with harassment and psychological abuse from Martin. Sánchez filed a complaint under Law 54 of Puerto Rico, also called the Domestic Abuse Prevention and Intervention Act, however, his name was first kept a secret.

Police attempted to serve Martin with a restraining order that a judge had issued, but they were unable to find him. Later, it was discovered by the Spanish newspaper Marca that Martin’s nephew was the one who had filed the complaint, Entertainment Weekly reports.

Martin denied the allegations via his attorney Marty Singer, who said in a statement to EW, “Ricky Martin has, of course, never been — and would never be — involved in any kind of sexual or romantic relationship with his nephew. The idea is not only untrue, but it is also disgusting. We all hope that this man gets the help he so urgently needs.”

Days later, Sánchez withdrew the charges during a court hearing, concluding the matter. Through his attorneys, Martin released a statement in which he claimed that the petition was the work of a “troubled individual making false allegations with absolutely nothing to substantiate them.”

In a civil lawsuit filed on Wednesday, Martin’s lawyers said that Sánchez publicly boasted about being his nephew, barraged him with messages on WhatsApp and Instagram, and once shared Martin’s cell phone number online before making accusations against him.

When Sánchez did make the allegations against Martin, the complaint said, he did so “maliciously, without any probable cause, with serious disregard for the truth and knowing that they were false.”

According to Martin’s attorneys, Sánchez’s actions have caused damage to their client’s reputation and made him and his family feel unsafe in Puerto Rico. Martin is asking the court to order Sánchez to “immediately refrain from communicating with Plaintiff and his family, either personally, by telephone and/or through social networks.” In addition to the aforementioned damages, Martin is seeking payment for interests, costs, and attorney’s fees.