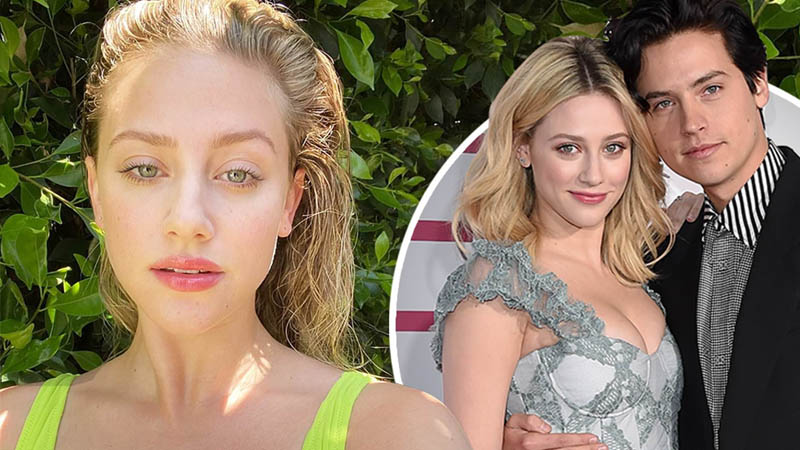 Lili Reinhart recently came forth announcing to the world that she is bisexual, and now the actor is detailing her fears before the disclosure.

The Riverdale actor, 23, wore her heart on her sleeve about her recent revelation during an interview with Flaunt magazine.

“I knew full well that I was attracted to women from a young age,” she began.

Reinhart, who has previously been in a recurrent relationship with her Riverdale costar Cole Sprouse, said further: “I felt that since I’ve exclusively been in hetero-normative relationships, it would be too easy for any outsider, especially the media, to vilify me and accuse me of faking it to get attention. That’s not something I wanted to deal with.”

She went on to add that for the people in her life, her “bisexuality has been no secret.”

Reinhart came out as bisexual in June as she shared a post on her Instagram Story about an “LGBTQ+ for #BlackLivesMatter” protest.

“Although I’ve never announced it publicly before, I am a proud bisexual woman,” she wrote alongside the poster.

Speaking about her first BLM protest, Reinhart told the magazine: “It was incredible to be surrounded by so many people who are actively fighting against the injustices that are happening right now. Enough is enough and hopefully we’ll see real change from the actions that are now being taken.”

Meghan’s Old Boyfriend Speaks Out About Report She Bullied Aides

Angelina Jolie Jokes She Has a ‘Long List’ of Relationship Deal-Breakers: ‘Been Alone Too Long’