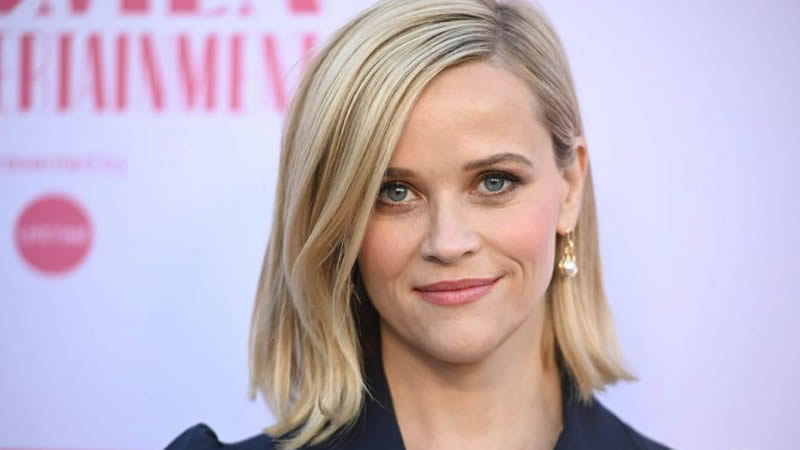 Reese Witherspoon has, allegedly, hinted at her divorce from Jim Toth after she stepped out in public recently.

According to National Enquirer, Reese Witherspoon decided to go for a jog without her wedding ring. And this is, allegedly, an indication that she and Toth are finalizing the end of their marriage.

“Hollywood tongues are wagging after Reese kept getting seen with no ring. She must have known word would get around. Jim’s always been low-key. But recently, he’s around less than ever,” the source said.

Reese Witherspoon, Jim Toth marriage falling apart
The insider also claimed that Witherspoon and Toth’s decision to sell two of their properties back to back is an indication that there’s trouble in paradise.

Last November, the couple managed to sell their vacation home in Malibu for $6.7 million. Six months earlier, they also sold their house in the Pacific Palisades for $17 million.

Reese Witherspoon hiding her marital problems
OK! magazine published a more detailed allegation about Witherspoon and Toth’s marriage. They claimed that the couple is able to convince their family and friends that they’re OK because they rarely fight in public.

“They don’t argue in front of other people. But they’re two very different people and things may have gone downhill because of it. Lockdown was tough at the start as they had to adjust to being stuck together,” the source said.

Eventually, Witherspoon returned to work. But her husband continued to struggle at home after he left his job as a talent agent to lead his own streaming service. Six months later, Toth had to close down Quibi because it wasn’t profitable.

“The talk is that he found the timing of the Quibi shut down and Reese’s ever-rising success hard to take. It had to be a big blow to his ego,” the source said.

Friends of the couple confident they’ll stay together
The insider concluded by saying that friends of Witherspoon and Toth are worried after learning that the actress no longer wears her ring. But they also know that the couple always pulls through.

“But one thing is clear, no matter what happens, they always handle their problems on their own terms and in a dignified way,” the source said.

However, there is no truth to the tabloid’s claims. Reese Witherspoon may have opted to not wear her ring simply because she was working out.