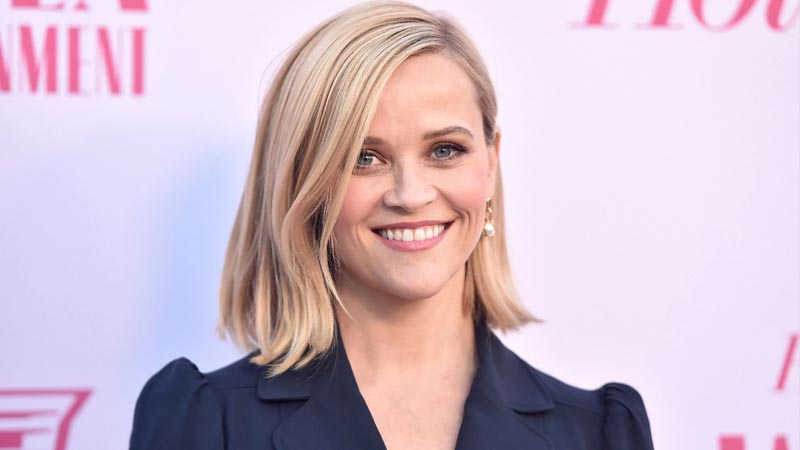 Reese Witherspoon explained her views on death to her co-star Nikole Kidman. The “Big Little Lies” star said she doesn’t fear death because she believes in a “higher power”.

She said she is not worried about her life coming to an end in the future because she is confident she will get to heaven once she dies. Speaking to LA Times, Nicole Kidman recalled a time in which she told Reese she “thinks about it all the time”.

Nicole explained: ‘[I asked Reese] “Do you ever think about dying, Reese? Because I think about it all the time.”

‘And she’s like, “Nope, I don’t think about it because I know where I’m going.” I wish I had her certainty. Reese doesn’t fear things, that’s for certain.’ And the Little Fires Everywhere actress explained her belief further as she stated: ‘I don’t have a lot of fear, that’s true. ‘