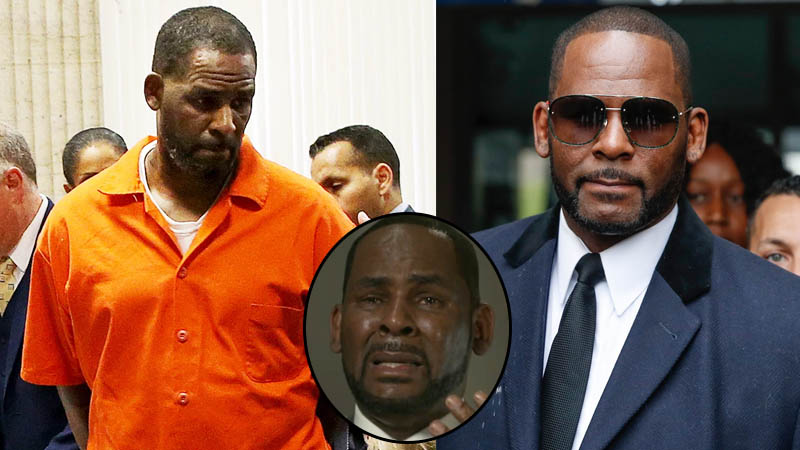 Infamous rapper, R. Kelly recently got nearly stabbed inside his cell in Chicago by a fellow inmate who used an ink pen to attack him, claimed court records.

As per reports citing the disgraced musician’s attorney Steven Greenberg’s filed motion, he was asleep in his cell at the Metropolitan Correctional Center last week when an inmate with a ‘violent’ streak sneaked in and began “stomping on [Kelly’s] head, repeatedly.”

Greenberg’s motion appealed to the court to grant him release on bail, as he further alleged that the inmate also had “an ink pen with him that he was going to use to stab Mr. Kelly” but was stopped as others rushed in to stop him.

“This is an inmate that never should have been anywhere near Mr. Kelly, an individual who is charged with the most violent of crimes, and one who plainly has no respect for the rules, he has the phrase ‘[Expletive] The Feds’ tattooed on his face,” the motion further claimed.

Moreover, Greenberg asserted that the rapper “mostly remains in his cell… to ensure his own safety” but after the attempted assault, he was placed under solitary confinement by officials.

According to him, the inmate was disgruntled about Kelly’s supporters staging protests outside the facility which led to recent lockdowns.

“To-date, there have been at least a half-dozen of these displays of support outside of the MCC, always peaceful,” he said.

“These unnecessary institutional lockdowns have needlessly promoted animosity towards Mr. Kelly. Notably, the institution does not go into lockdown during other, violent, downtown protests or during citywide looting,” added Greenberg.