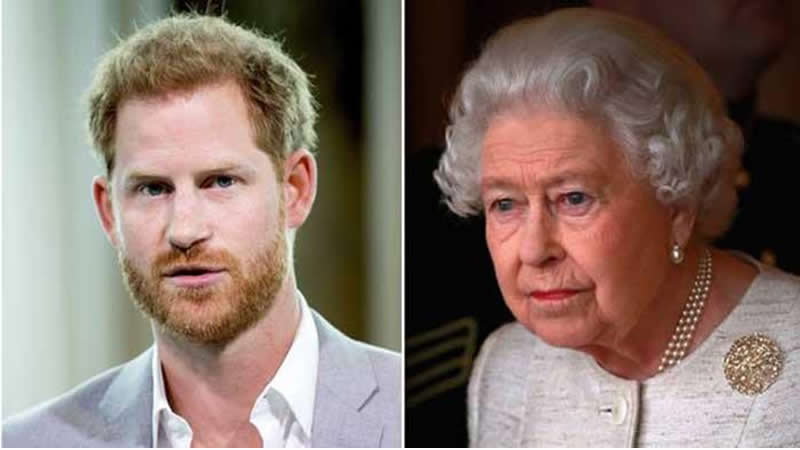 The Queen continues to a “very special place in her heart” for Prince Harry despite his fallout with the Firm.

According to Princess Diana’s biographer Andrew Morton, their close relationship was exemplified by the way the Queen sanctioned some of his projects.

Speaking to Express.co.uk he said: “When you look at the Queen’s relationship with Harry it’s quite special.

“She has gone out of her way to support his ventures, especially the Invictus Games, and we all remember that brilliant little TV promotional video involving US President and First Lady Obama and the Queen and Prince Harry when he drops the microphone.

“I mean, it kind of encapsulated their relationship, jaunty and affectionate and the fact that he has given her a hairnet for Christmas and one of those talking fishes shows he has always been treated like the cheeky chappy inside the Royal Family, even though he himself admitted he has had suffered psychological issues after the death of his mother.”

“So yeah, the Queen has a special place in her heart for Prince Harry and for that matter for Prince William.”