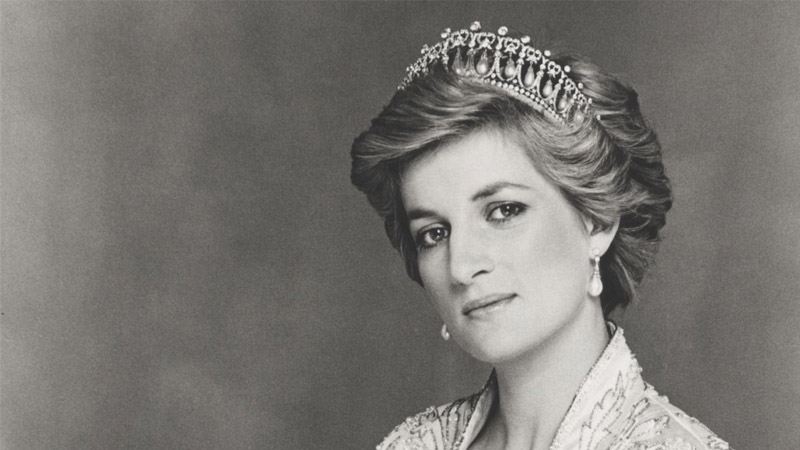 Princess Diana would have been “thrilled” with The Duke and Duchess of Sussex’s choice of name for their baby daughter.

Stewart Pearce, the late royal’s former voice coach, believes Prince Harry’s mother – who died in a car crash in 1997 – would have been overjoyed that her grandchild Lilibet ‘Lili’ Diana Mountbatten-Windsor’s middle name is a tribute to her.

He told Us Weekly: “Diana would be thrilled at the choice of name for the little one.

“As Diana was the personification of love and the exemplar of unconditional love, she would have been so excited by the babe and her beautiful names.”

Harry and Duchess Meghan announced the safe arrival of their little girl on Sunday (06.06.21) and the baby is also named after Harry’s grandmother Queen Elizabeth, whose pet name is Lilibet.

The couple – who also have two-year-old son Archie – said in a statement: “Lili is named after her great-grandmother, Her Majesty The Queen, whose family nickname is Lilibet. Her middle name, Diana, was chosen to honour her beloved late grandmother, The Princess of Wales.”

Meghan – who was known as Meghan Markle before marrying the flame-haired royal – previously spoke out about her joy that she and Harry were expecting a little girl.

She said: “My husband and I are thrilled to soon be welcoming a daughter – it’s a feeling of joy we share with millions of other families around the world. When we think of her, we think of all the young women and girls around the globe who must be given the ability and support to lead us forward,” she said. “Their future leadership depends on the decisions we make, and the actions we take now to set them up, and set all of us up, for a successful, equitable, and compassionate tomorrow.”

The Boys in Their Summer Dresses