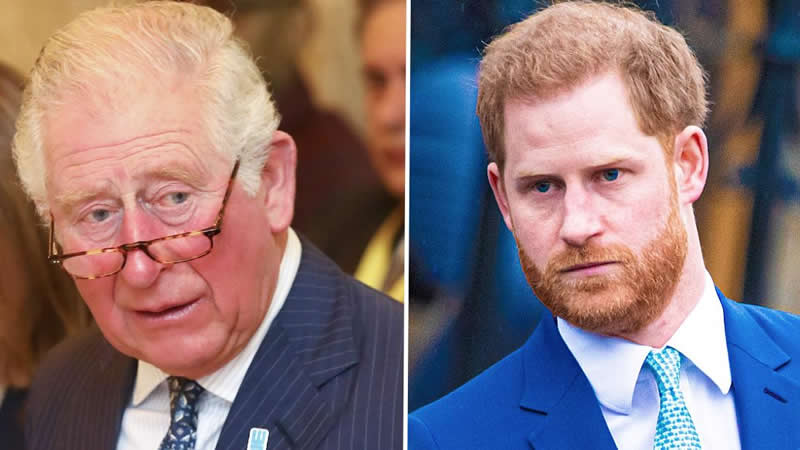 Prince Charles is reportedly done playing Prince Harry’s games and will no longer “extend open arms again” for the spare to the throne.

The claim was brought forward by talkRADIO host Kevin O’Sullivan and during his interview with Express he was quoted saying, “We read that Harry was shocked by the frosty reception he got from some members of the Royal Family.”

“Some literally turned their back on him. He was stunned by this – I’m not sure why that was a surprise to him. It must be occurring to him how frozen out he is, how he has turned his back on his former life. There is the suggestion that when he came back a few weeks ago, he was reminded of his old life.”