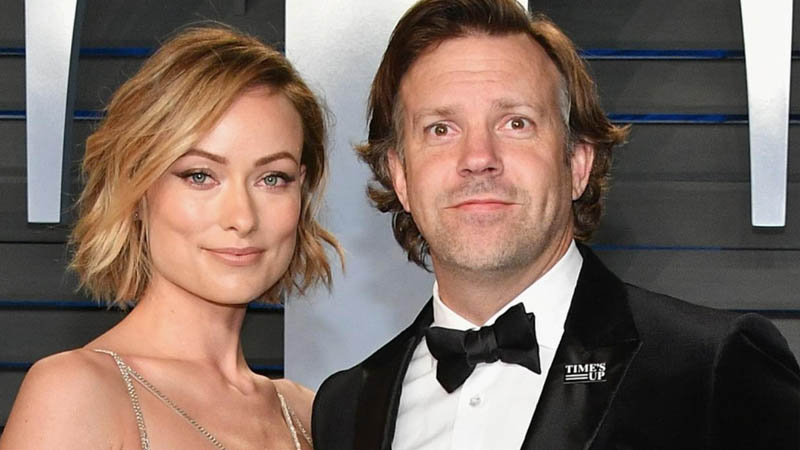 Olivia Wilde and Jason Sudeikis have reportedly called it quits after being together for over 7 years. According to sources, the “amicable” split happened earlier this year.

Olivia Wilde and Jason Sudeikis have reportedly split up. The longtime couple has decided to end their engagement and romantic relationship at this time, according to reports via People magazine. “The split happened at the beginning of the year,” a source close to the two actors shared. “It’s been amicable and they’ve transitioned into a great co-parenting routine. The children are the priority and the heart of the family’s relationship.”

Jason and Olivia started dating in 2011 and Jason proposed to Olivia the following year. They share two children together, son Otis, 6, and daughter Daisy, age 4. Back in 2017, Jason told Stephen Colbert on The Late Show: “I met her at a finale party for SNL.” “We hit it off that night.”

“I actually came off looking a little cooler than I really am because I had heard through the grapevine, through mutual friends who weren’t exactly her best girlfriends, who would report back, ‘Oh you know, I think she’s dating someone,’ ” he explained. “So I didn’t make any moves. I was just very, very busy with other things. And next thing you know, I stopped being busy, she stopped dating someone, and then it was off to the races.” “We sort of reintroduced ourselves,” he added. “The universe had more in store for us in the fall.”

More recently, earlier this year, Jason spoke to People magazine and gushed about Olivia and how he knew she was the person for him. “I just had a hunch that the second I kissed her, I wasn’t going to end up kissing ever anyone ever again, so it was like I had to be careful with it,” he said.

Brady, Buccaneers bounce back with 46-23 win over Panthers