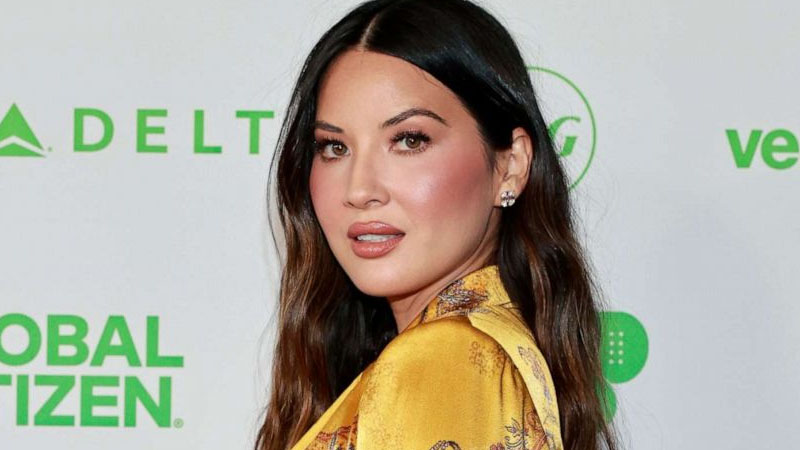 Olivia Munn is speaking up about how she felt when her pregnancy was exposed to the public. The 41-year-old actress reminisced on the “stress” she felt when the world learned she was having her first child with comedian John Mulaney on Wednesday’s broadcast of Sirius XM’s The Jess Cagle Show.

“I think what was harder was when you have people talking about it and leaking it out there before I’m ready to talk about it,” she explained as per PEOPLE. The Violet actress continued: “I also have an autoimmune disorder and I’m 41. There are a lot of elements that come into play when you’re pregnant.

There’s a lot of fear. You want to do everything you can to protect your baby.” Though Munn acknowledged to being “super interested” in other celebs’ pregnancies, she says it’s different now that it’s happening to her.

Meanwhile, earlier this month, Munn appeared on Today and told Hoda Kotb that she is both “nervous” and “excited” about giving birth to her first baby later this year.

“I feel good. I feel scared,” the star said. “… I feel every day, the feelings are just kind of rotating through.” Munn however, said she is still trying to find out what she needs as her due date approaches.

“I know this is a small thing, but just I don’t know how many of each item I need,” she told Kotb. “Like how many blankets does a baby need? Like, truly. I wish somebody could tell me. Or like, how many onesies? How many diapers?”

As per PEOPLE, Mulaney, 39, revealed during an appearance on Late Night with Seth Meyers in September that he and Munn are having their first child together.

A source told PEOPLE not long after Mulaney announced her pregnancy that the pair was “very excited” and “couldn’t be happier.”