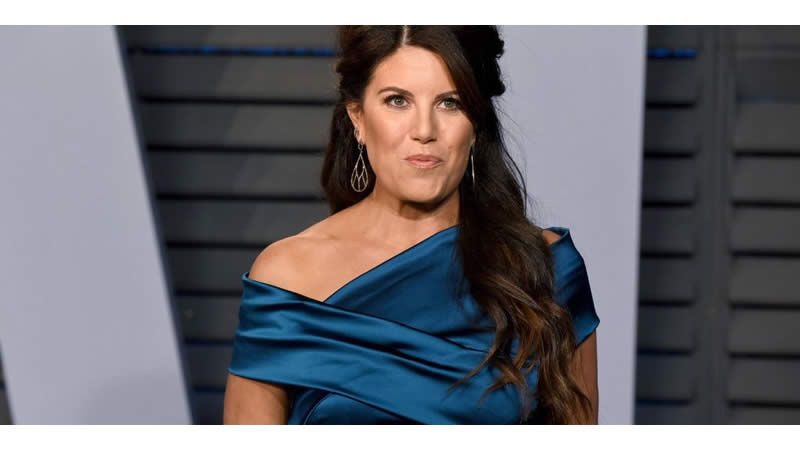 It might be hard to imagine, but a lot of crazy things happened before the advent of social media.

That basic truth inspired Twitter user @YallLoveCris to ask his followers what events in the 1990s would have made the platform go nuts if it had been around back then.

Naturally, people had lots of opinions on what ’90s events would have been perfect fodder for Twitter users, some more serious than others.

However, the most hilarious (and perfectly reasonable) response may have been the two-word non-answer from former White House intern Monica Lewinsky, whose relationship with former President Bill Clinton led to his impeachment for perjury.