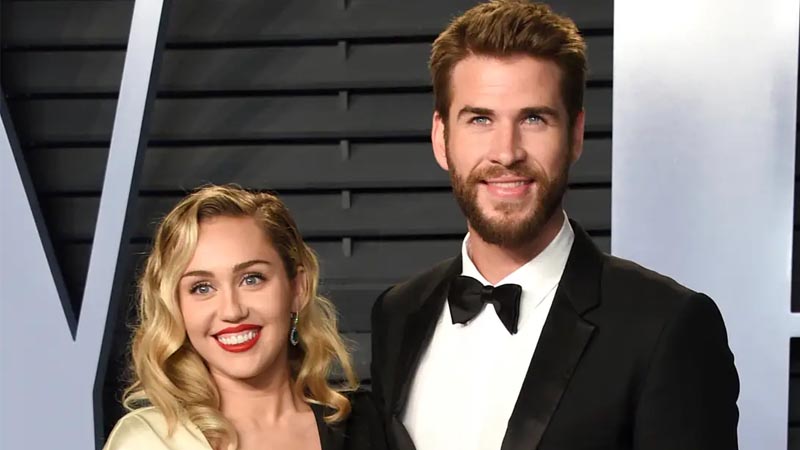 Liam Hemsworth and Miley Cyrus seemed to have moved past their short-lived time as a married couple, finding love in other people after divorcing last year in August.

Almost a year after they filed for a divorce, ending their brief marriage, a source has revealed what their current equation looks like, now that things between the Wrecking Ball singer and boyfriend Cody Simpson are getting serious.

Talking to Entertainment Tonight, the source had claimed their relationship became almost nonexistent a year after their divorce. “Miley and Liam spoke very little after their separation and any communication was more about making decisions regarding plans and property.”

“They haven’t been in touch in months, and it has been for the best because they have both needed this time to heal and move on,” the insider added.

“Her divorce from Liam and her new relationship with Cody was a whirlwind of change for her, but in true Miley fashion she has come out on top,” they said.

“Miley’s sobriety has made her very present in her relationship. Her decision to be sober has changed the way she thinks about life. She would describe herself as a believer in this new way of life and is looking to make sobriety a long-term lifestyle.”

A grapevine had told People magazine back then how Miley had felt after things between her and Liam came to a sour end, despite the two being in an on-and-off relationship for nearly 10 years.

“She didn’t expect it and is a bit disappointed, but she is still doing well and has obviously moved on as well. What she and Liam had for a long time was very special. It’s just hard for her to think that she will never have this again with Liam. There are really so many things that she loves about him,” said the source.