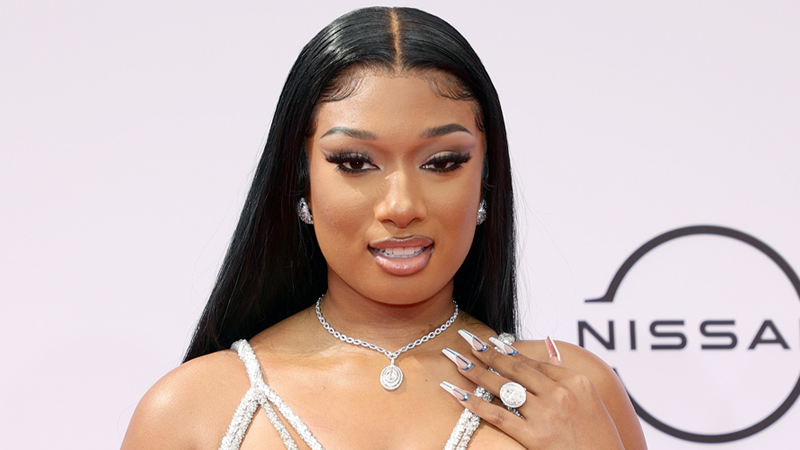 Rapper and musician Megan Thee Stallion recently admitted that she, like many of us in our teens, loved The Vampire Diaries series.

Taking to Twitter today, the 26-year-old Grammy winner opened up about the teen series and revealed that she loved the hit show but eventually stopped watching because of a particular reason.

Megan posted a tweet about how she had to stop watching the show on a streaming service because Elena Gilbert, played by Nina Dobrev, was taken off the series.

“Once I figured out Elena wasn’t coming back on vampire diaries I stopped watching,” Megan shared, showing her allegiance to the character. While some fans of the show still aren’t fans of Nina‘s character, Megan is.

““Think about this,” Megan wrote. “If there was no Elena everyone would be bored and stagnant my b**** was making people change for the better her whole time on the show.

Additionally, when a fan asked who her favourite brother was–Damon or Stefan, Megan quickly replied “Damon.” When a fan shared Megan’s emotions of Elena’s exit from the show and expressed that she still watches the show for Bonnie, Megan replied: “They stayed killing her my anxiety couldn’t handle anymore episodes.”

All Vampire Diaries fans know that the character of Elena, played by Nina Dobrev, was the central figure in the Salvatore love triangle. Dobrev left the series at the end of season 6, when Elena was put into a sleeping spell. (Although she did come back in the series finale).