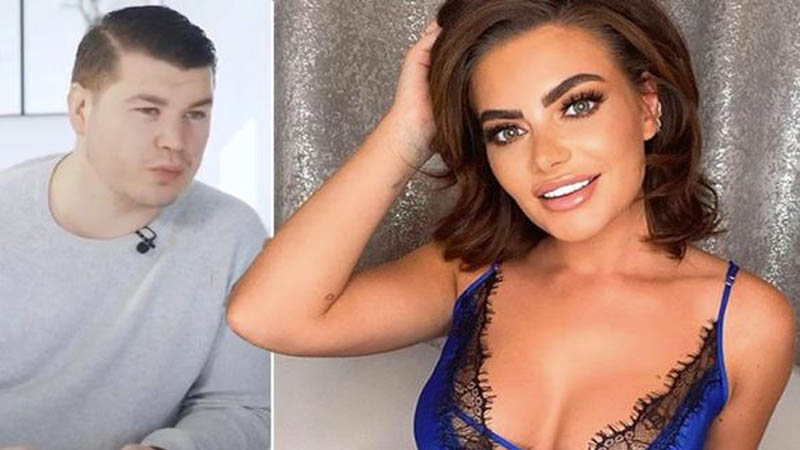 Love Island star Megan Barton-Hanson has reportedly embarked on a romance with a married multi-millionaire businessman who tied the knot less than a year ago.

The 26-year-old beauty featured on the 2018 season of Love Island and enjoyed a high profile, but short lived, relationship with fellow Islander Wes Nelson, 22.

After failing to find a meaningful romance on Celebs Go Dating last year, it looks like Megan may have finally find a match in 30-year-old property developer Harry Fenner.

The pair were pictured in Southend, Essex, over the weekend kissing in a public park – where they shared ice cream and also snogged inside Harry’s flashy Lamborghini. Harry is allegedly married to a woman named Charlotte, who he married last July.

A source told the publication: “Megan really likes Harry and has been getting to know him and spending more time with him.“She asked him whether he was single and he said he was. She had no idea he was so newly married
She would never go behind another woman’s back, so this will be upsetting for both her and Harry’s wife Charlotte.”

Beyoncé Says ‘We Need Justice for George Floyd’: ‘No More Seeing People of Color as Less Than Human’