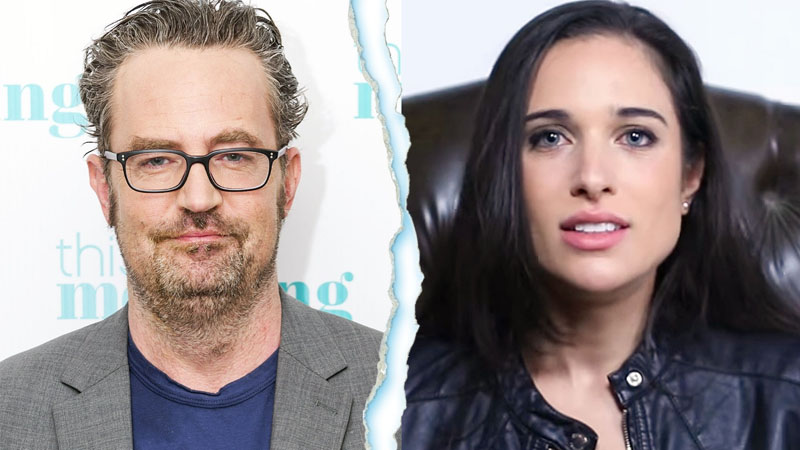 Matthew Perry is no longer engaged to Molly Hurwitz.

The Friends alum called off their engagement seven months after he popped the question.

The two had started dating in 2018 and were first seen in public together in December 2019 at a West Hollywood restaurant.

While the reason behind their heart-breaking split is unknown, the actor indicated that they were not meant to be.

“Sometimes things just don’t work out, and this is one of them,” Matthew said in a statement released to People.

“I wish Molly the best.”

Back in November, the star had referred to his now-ex as “the greatest woman” on Earth when confirming their engagement.

“I decided to get engaged,” he said at the time.

“Luckily, I happened to be dating the greatest woman on the face of the planet at this time.”

Dwayne ‘The Rock’ Johnson says raising fish is his way to ‘decompress,’ shows off a prized bass