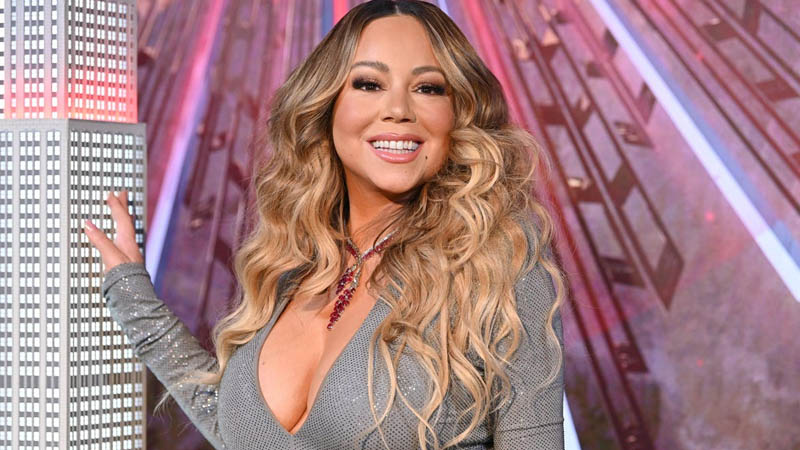 After Billboard published a poll last Friday asking fans about their favorite holiday tune among new music releases from the previous week, the song emerged as the winner.

“Fall In Love At Christmas” was up against Post Malone and the Weeknd’s “One Right Now,” Silk Sonic’s “Smokin Out The Window,” ABBA’s “Voyage,” Summer Walker’s “Still Over It,” Travis Scott’s “Escape Plan,” Radiohead’s “Kid AMNESIA,” and other tunes categorized simply as “other” in the poll.

Below is the video for “Fall In Love At Christmas,” a mellow R&B/Gospel fusion hit.

Carey’s distinct and unequaled head tones and whistling notes are featured on the single, which was written and produced by Carey, Franklin, and Daniel Moore II. According to the New York Post, it was issued by Carey’s imprint MARIAH in collaboration with RCA Records.

According to the rumor, the first and only performance of “Fall in Love at Christmas” would air on AppleTV+ in December as part of the holiday event “Mariah’s Christmas: The Magic Continues.”

Carey dropped the song just a few days after smashing a pumpkin on Nov. 1, signaling the end of Halloween and the beginning of the Christmas season.

Carey was seen clutching a Christmas-themed baseball bat while wearing a sparkling, long red gown with matching heels in the brief video she uploaded on Twitter on Nov. 1. She walks into a room decorated for Halloween and cheerfully smashes the pumpkin with the word “Not,” leaving two pumpkins that say, “It’s Time.” As the singer removes the Halloween decorations and returns in a Santa outfit with dazzling Christmas displays, her popular 1994 hit, “All I Want For Christmas,” plays on the stereo.

“It’s Time!!!” says the final line in the video. To mash that pumpkin and turn it into pie… because we still have Thanksgiving to go through!!!”