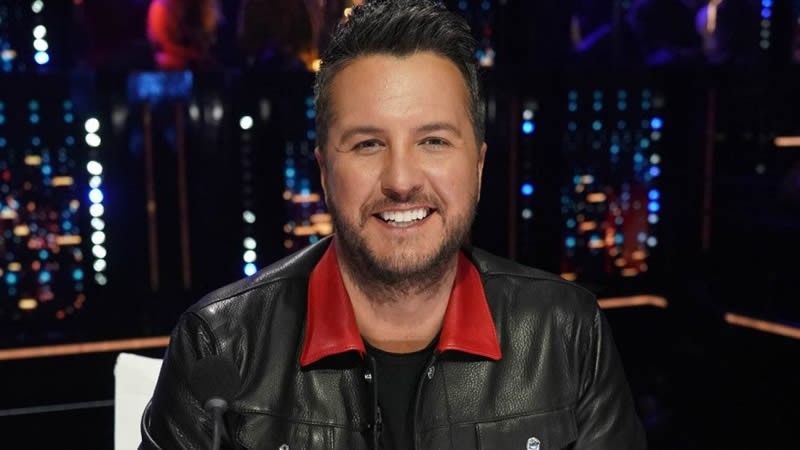 After American Idol hopeful and fan-favorite Wyatt Pike suddenly announced his decision to quit the competition, a rumor emerged that he’d gotten into a fight with judge Luke Byran. The country crooner had announced that he’d be missing several weeks of the show after he was diagnosed with COVID-19, but some claimed the diagnosis was a front to hide that he’d actually been beaten up by Pike. Now Bryan’s wife, Caroline, has addressed the rumors and detailed what’s really going on.

Fans of Utah-native Wyatt Pike were dismayed to learn that the talented young man had dropped out of American Idol. Shortly after he made his announcement about his future with the competition, Luke Bryan made an announcement of his own. The judge had fallen ill with COVID-19 and would be forced to miss several weeks of work as he recovered.

The timing of the two announcements gave credence to a rising rumor that Pike and Bryan had gotten into a physical confrontation that led to Pike quitting the show and Bryan’s absence. The rumor began online and soon spread like wildfire through multiple fan accounts on Twitter, though the original post has since been deleted. The deletion came too late to stop the rumor from gaining traction, however, and Bryan’s wife, Caroline, soon took to TikTok to clear the air.

She responded to fan speculation, commenting, “Trust me, he has covid. I kinda wish there was a fight. I’m sick of taking care of kids alone and sanitizing. I’m peeing Lysol!!!” Bryan himself has not acknowledged the rumors, which don’t exactly paint him in a flattering light since the young man he supposedly got beat down by was a 16-year-old boy. For the sake of Bryan’s health, not to mention his wife’s mental health as she holds down the fort on her own, we hope he recovers quickly from the novel virus.